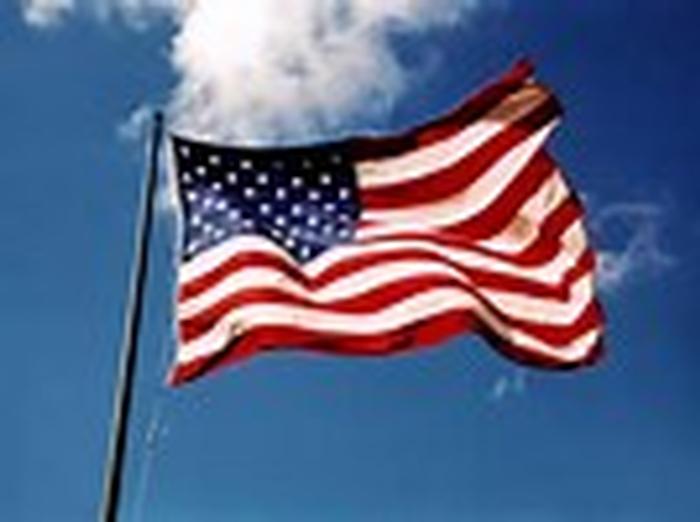 Walter was born in Highland Park, MI on July 4, 1926 to Walter and Marie (Kelly) Palmer, Sr.. On April 23, 1949, he married Dorla Shearer, with whom he spent 68 years. They raised six children together. Walter was a World War II Army veteran and a proud member of the VFW. He was also a member of the Knights of Columbus and was an usher at St. Francis Church in Lewiston. Walter was an avid sportsman, and enjoyed golfing, bowling, hunting, and fishing.

Walter is survived by his wife of 68 years, Dorla; children Walter (Mary) Palmer, Dennis (Laurie) Palmer, and Edward (Rita) O’Brien; eleven grandchildren; and fifteen great-grandchildren (with a sixteenth on the way), along with numerous nieces and nephews. He is preceded in death by his parents Walter and Marie; and daughters Ruth Anne Johnson, Lynn Theresa Palmer, and Bernice Marie Palmer.

A Mass of Christian Burial will be held at St. Mary Cathedral in Gaylord on Monday, June 5 at 10am. Visitation will begin that morning starting at 9am and lasting until the time of services.

Contributions in Walter’s memory may be made to the Leukemia & Lymphoma Society, the Alzheimer’s Association, or to the Special Olympics. Arrangements were entrusted to Nelson Funeral Home and Cremation Service, P.O. Box 1548, Gaylord, MI 49735. Friends and family may leave condolences online at nelsonsfuneralhome.com.