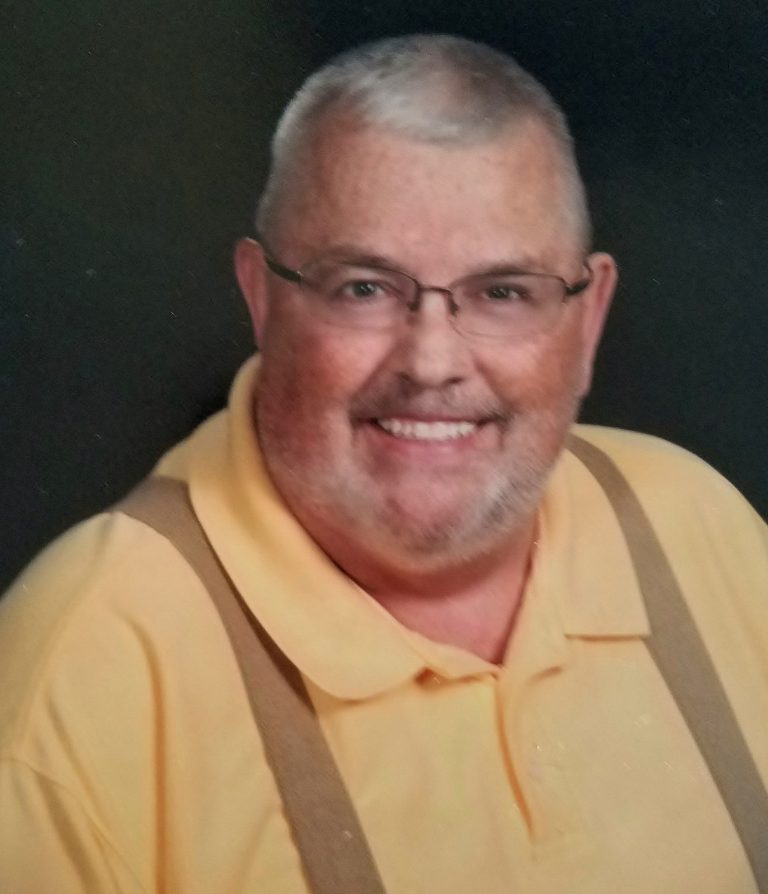 Tommy Lee Otto, age 70, after a courageous battle with cancer, went on to a better life on September 14, 2017.

He was born in Elkhart, IN on February 8 and was raised in Petoskey, MI. Tom began his career at Glen’s Market in 1969. Quickly working his way from assistant manager to store manager, Tom was a dedicated employee for over 30 years in the grocery business. After retiring, he enjoyed traveling the countryside with his wife. Only a few years into retirement, he decided he wasn’t quite ready to settle down yet and went on to work part time at Home Depot of Gaylord. Tom was an active member of his church, the First Congregational Church. He enjoyed singing in the choir and assisting with the church’s finances. Tom was an energetic member of Lions Clubs in the many towns he resided in during his life, most recently holding the title of District E11-2 Treasurer and for many years as the local Gaylord Lions Club Treasurer. In 2013, Tom was awarded the Melvin Jones Fellowship Award through Lions Club International. This award is the highest form of recognition and embodies humanitarian ideas consistent with the nature and purpose of Lionism. In his earlier years, Tom enjoyed fishing, golfing, camping and vacationing with his family. He also enjoyed quality time spent with his grandson in New York.

He is survived by his wife of 50 years, Catherine A. (Evans) and three children, Victoria (Gaylord, MI), Bradley (Julie) NY, Jason (Amy) TN and grandson Jonathon Thomas of NY, along with several siblings spread throughout the state of Michigan.  He was preceded in death by Pat Yoder, Donna Yoder and Obed Otto.

Funeral services will be held at First Congregational Church on Monday, September 18 at 11am.

Visitation will be held on Sunday, September 17 from 3 to 5pm at Nelson Funeral Home. There will also be a visitation period at First Congregational Church on Monday, Sept. 18 from 10am until the time of service.

Donations can be made to the Gaylord Lions Club, the First Congregational Church of Gaylord and Hospice of Michigan. Arrangements were entrusted to Nelson Funeral Home and Cremation Service, PO Box 1548, Gaylord, MI 49735.