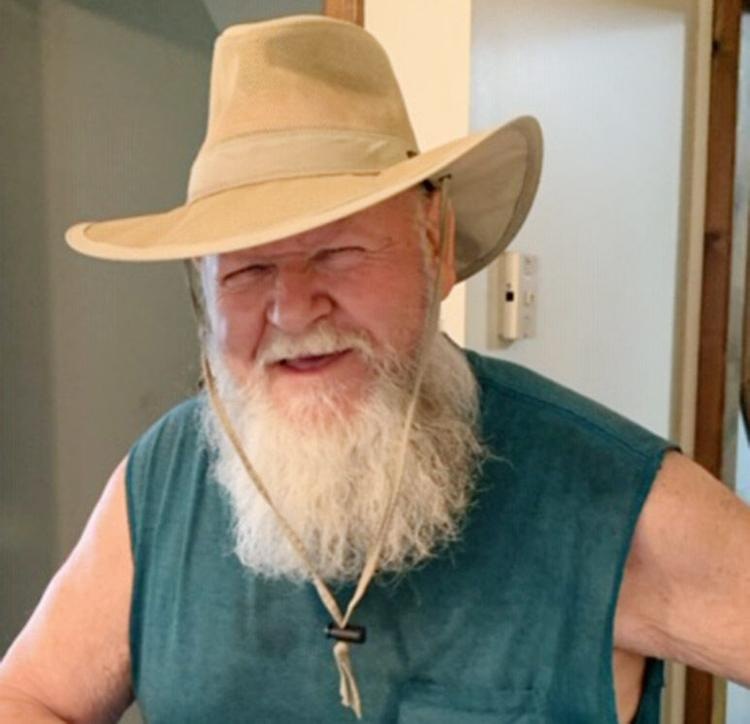 Nelson married Anita (Boggs) on June 17, 1977.  The couple was married 41 years.  Nelson and Anita lived in Onondaga, Michigan, until retiring from General Motors in 1995.  After retirement, they moved to Gaylord, MI, where they spent many years enjoying the great outdoors.

Nelson was an avid hunter and fisherman.  He also enjoyed snowmobiling, hunting for morels, snowshoeing, riding his Ranger, and enjoying a drink with friends.  He had a zest for life and a wonderful sense of humor. He lived life to the fullest and did things his way until the very end.

Nelson was active in the Lake Arrowhead community.  For many years, he and Anita maintained the parks for the association.  Although he and Anita enjoyed the winter, he later began to snowbird to Alabama.  It was there in Fort Morgan, where they found another community of lifelong friends.

In lieu of flowers, memorial contributions may be made to the Lake Arrowhead Property Owners Association for the beautification of the parks, 7065 Arrowroot Tr., Gaylord, MI 49735, or at the LAPOA office drop box.  If writing a check, please include “in memory of Nelson Wheaton” on the memo line.

The Wheaton family would like to thank the community for their help in locating Nelson and providing them with closure.   They appreciate the outpouring of love and support they have received over the past few days.