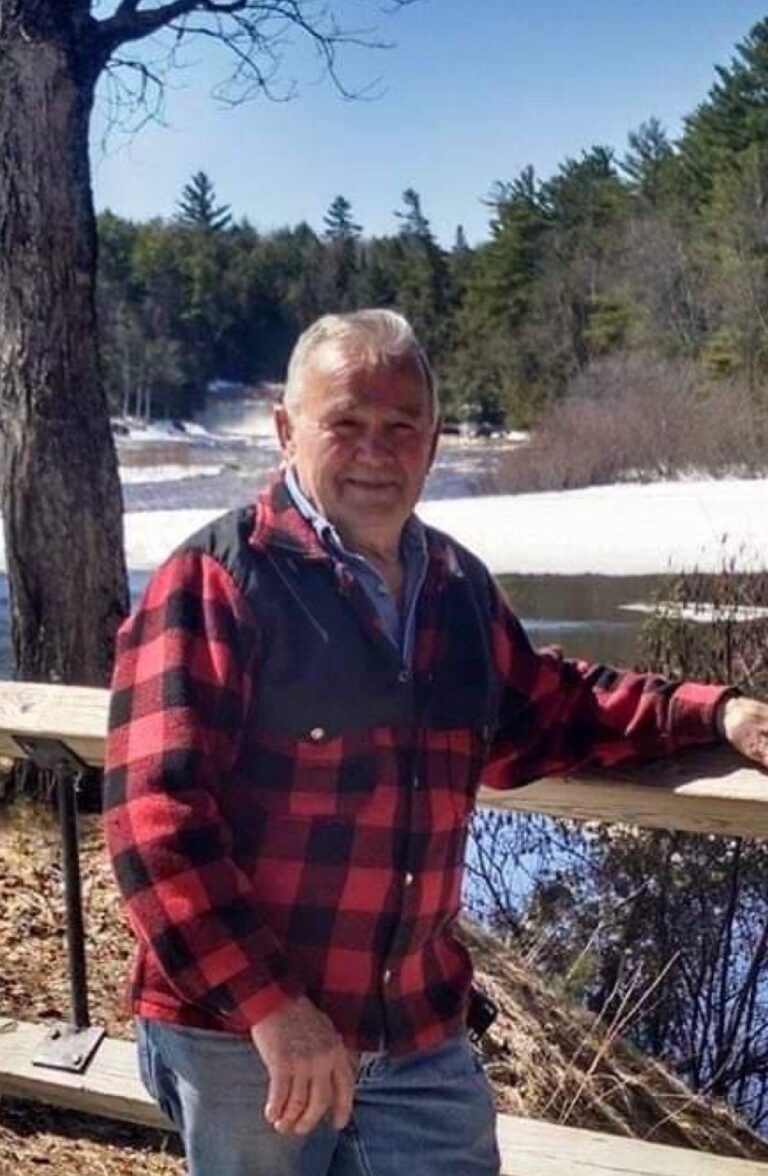 Nelson Harvey Mead passed away June 21, 2022, at his home in Elmira, Michigan.

He was born on July 7, 1942, in Mt. Pleasant, Michigan to Harvey and Pauline (McBride) Mead.  In true Nelson form, he was so impatient to get into this world that he was born in the back seat of a taxi.  His father Harvey was killed in WW2 on the U.S.S. California.  His mother went on to marry Leon Kappler who raised Nelson as his own son.  Nelson was famous for saying that Leon was the greatest man that ever walked the earth.

Nelson followed the family tradition by enlisting in the U.S. Navy in 1959 and was involved in the Cuban Missile Crisis.  He was a proud Navy man who spent his time on the U.S.S. Barton and was the best bar room brawler the Navy ever had.  He retired from Anchor Danly in Ithaca, Michigan after almost 30 years of service moving to Elmira, Michigan in 2012 where he enjoyed retirement by hunting, fishing, and adopting the neighborhood; all were welcome in his home.

Nelson loved people and treated everyone like family.  He loved when people would stop over to spend time with him in his man cave listening to his tall tales and exciting stories of growing up, brawling, and hunting.  He loved his life in the north country, his garden, and love of jalapeño peppers.  He loved seeing pictures of his grandchildren on social media, although LuAnne had to bring them up for him.  Nelson always kept the grandkids busy with walks in the woods, showing them how to whittle sticks, spear rabbits, and hunt small game.

He was preceded in death by his first wife, Connie; his parents; in-laws, Ken and Margaret Parks; and his granddaughter, Addison Redman.

Nelson wished to be cremated.  A private memorial will be held by the family at a later date.

In lieu of flowers, memorial contributions may be made to Patriot Place, 1430 Patriot Dr., Gaylord, MI 49735.