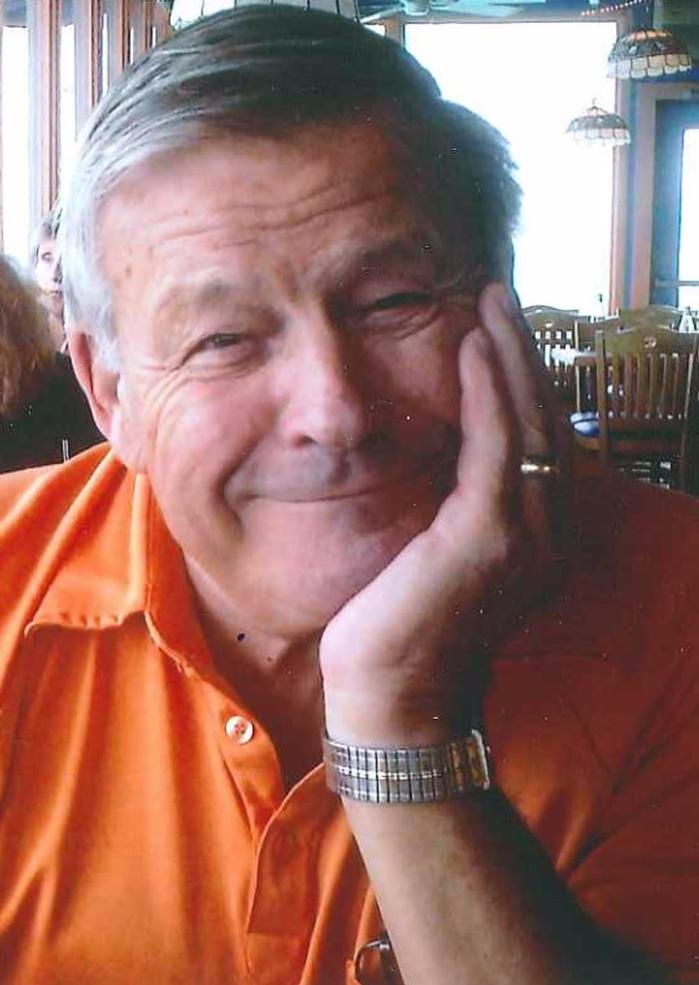 Richard Thomas Morris, of Gaylord, passed away on Sunday, June 25, 2017, surrounded by the love of his wife and children after a short illness.

Richard was born to James and Edwidge “Marie” (Sigman) Morris in Detroit on July 30, 1935. He was raised in Cheboygan with his brothers Gerald and Don. On October 18, 1980, he married Marilyn Sue Linenger. Richard was a sales manager at Purchases Sales. In his spare time, he enjoyed watching the Detroit Tigers, the Tampa Bay Rays, golfing, fishing and spending time with his many friends and family members both in Michigan and at Terra Siesta in Ellenton, Florida where he spent many winters in the sunshine.

A Mass of Christian Burial will be held at St. Mary Cathedral on Friday, June 30 at 11am, with visitation beginning at 10am. Visitation will be on Thursday from 2 to 8pm at Nelson Funeral Home with a rosary service beginning at 7pm.

Donations in Richard’s memory may be made to St. Mary School in Gaylord. Arrangements were entrusted to Nelson Funeral Home, P.O. Box 1548, Gaylord, MI 49734.