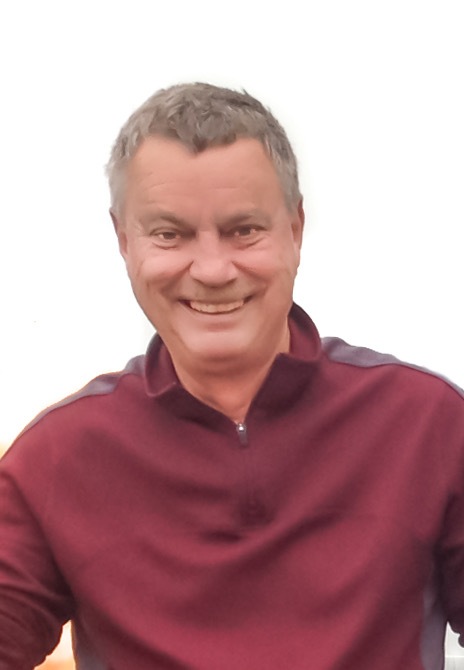 Michael J. Wilber of Gaylord, Michigan, passed away on Friday, February 8, 2019 at the age of 67.  He fought a brave three month battle with pancreatic cancer with the support of his family and friends.  Like with everything in his life, Mike approached his illness with strength and realism, but also with sadness not to have more time with his family. He inspired us with his feistiness as we watched him face his final challenge.

“Mike” was born on October 6, 1951, in Gaylord, Michigan, to parents Ronald and Donna Wilber who proceeded him in death.

The son of a mechanic, Mike grew up tinkering with motors and acquired many skills that would carry him throughout life. Mike dearly loved snow skiing and surrounded himself with friends who shared his lifelong passion.  He was admired for the encouragement and support he gave when teaching others to ski. Everyone who skied with Mike learned something valuable from him that improved their technique.

Mike challenged himself both physically and intellectually, and enjoyed reading and staying up on current events. He was well-informed and loved to talk politics. He loved music and attending music festivals in his motor home camper.

After graduating from Gaylord High School, Mike attended Ferris State University and earned a Bachelors Degree in Business Administration. Mike pursued a career in sales in the oil and gas industry, and retired in June of 2015.

Mike is survived by his loving daughters Heidi Bastien (Jorden) and Laura Wilber. He will be especially missed by his grandchildren Sophia, Chloe, and Gavin Bastien.   He is also survived by his dear friend Nancy Madagame and her children Nicole, Hanna and Forest. Their great care and devotion carried Mike through his final days.  He will also be greatly missed by his brother Bob Wilber (Patti Evon) and his sisters Nancy Gribi (Roger) and Becky Gronberg (Dan). He was special to his nieces and nephews and their families.

Even though his life was cut short, Mike lived to the fullest. He was truly a one of a kind guy, and with his wisdom and great humor he wove himself into the lives of his friends and family in a lasting way.

According to his wishes, Michael was cremated. A celebration of his life will be held at Nelson Funeral Home in Gaylord, MI on March 2, at 11:00 am with a visitation beginning at 10:00 am.

In lieu of flowers, a memorial is being set up to benefit ski education programs.