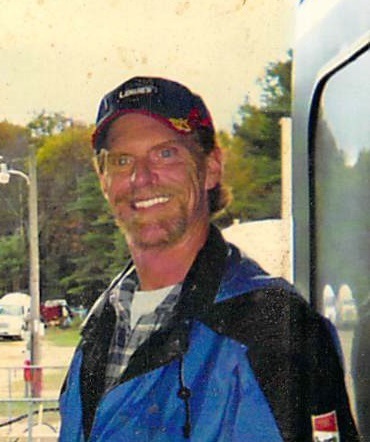 Mike attended Everett High School in Lansing and graduated in 1975.

Mike was married to Sabara Wixon on June 26, 1982, at Water’s Memorial Park in Waters, Michigan. On October 31, 1985, and February 9,1990, he welcomed his two sons, Matthew Michael Wixon and Nicholas Steven Wixon, into his family with open arms.

Mike worked at Johnson Oil Company for most of his adult life, delivering propane to various residential and commercial locations. He truly enjoyed being on the road, travelling Northern Michigan while at work. One of Mike’s favorite pastimes was watching NASCAR races every Sunday, an activity he shared with family and friends. Mike was an avid woodworker, primarily working with a scroll saw to create intricate designs within wood.

Mike has surely impacted more lives than we can know, and he will be sorely missed by all.