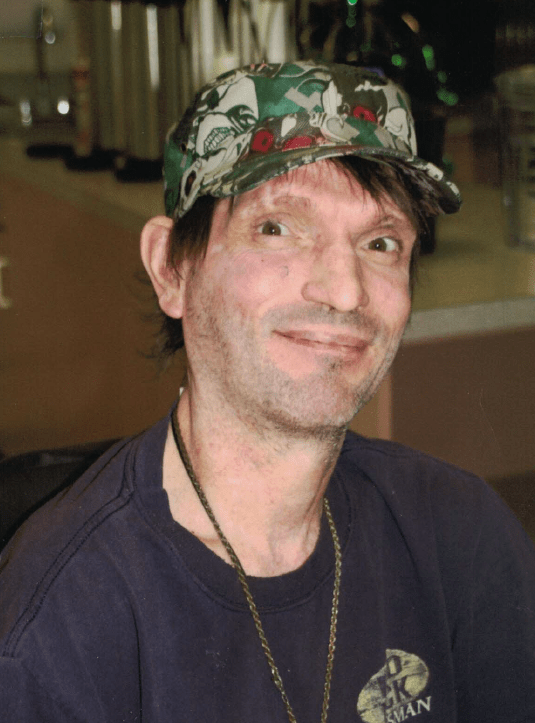 Mike was born June 25, 1968 to Janet and Norbert Franckowiak in Petoskey, MI. Mike attended Gaylord Schools until his senior year when his family moved to Washington. He graduated from Spouth Kitsap High School in Port Orchard. Upon graduating he returned to the Elmira area where he worked at EJ until his snowmobile accident. He was active in the Boy Scouts, and he immensely enjoyed hunting, fishing, and anything outdoors. He was a member of the Elmira Warner Fire Department for 12 years. After Mike’s accident, he had many medical issues and was a frequent visitor of hospitals due to his disabilities. The last six or so years, Mike resided at Aspen Apartments in Gaylord. He was also a member of Knights of Columbus.

He is preceded in death by his father Norbert; grandparents Mary and Louis Franckowiak, and Tillie and Valentine Schaaf.

A Mass of Christian Burial will be held at St. Thomas Aquinas Church in Elmira on Saturday, November 17, 2018 at 11 a.m. Visitation will begin at the Church at 10 a.m.