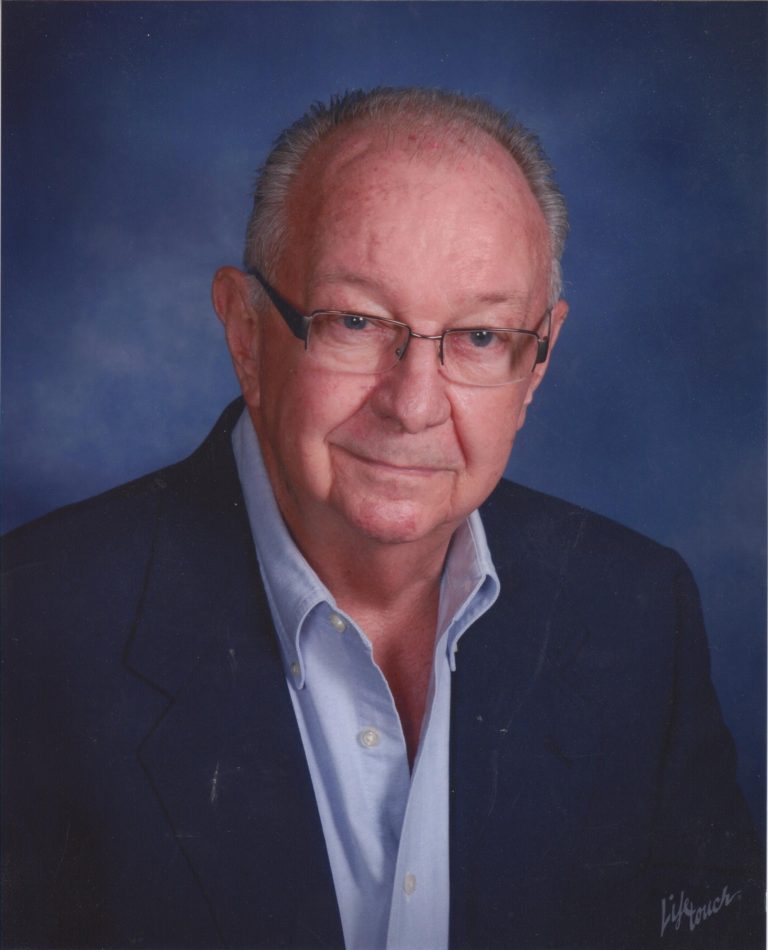 Lyle W. Metzger, 79, of Margate, Florida passed away September 22, 2017, after a courageous battle with lung cancer.  He was born July 27, 1938 in Gaylord, Michigan, the son of William and Alma Marie (Thren) Metzger.  Lyle graduated from Gaylord High School in 1956.  He went on to complete the Dale Carnegie Course; SPC Training at Jackson Community College and the Jackson Area Manufacturing Association Seminar.

Lyle started working at a private resort club in Gaylord as a bus-boy in 1957.  When he left in 1964, he was assistant to the manager.  He then worked at an office supply, furniture and stationary store in Bryan, Ohio as a customer service representative and purchaser.  In 1968, Lyle began his 20 year career with Mark I Molded Plastics in Jonesville, Michigan.  He was involved in many aspects of the company, ranging from foreman on all three shifts, training new employees, direct contact with customers, buying material, hiring and dismissing employees and conducting meetings.  When Lyle retired on October 15, 1989, he was the Plant Manager.

Following retirement, Lyle worked as an assistant at funeral homes in Jonesville, Michigan and again in Fort Lauderdale after moving there in 1997.  He was a former member of Kiwanis International and currently of the Shepherd of the Coast Lutheran Church in Ft. Lauderdale.