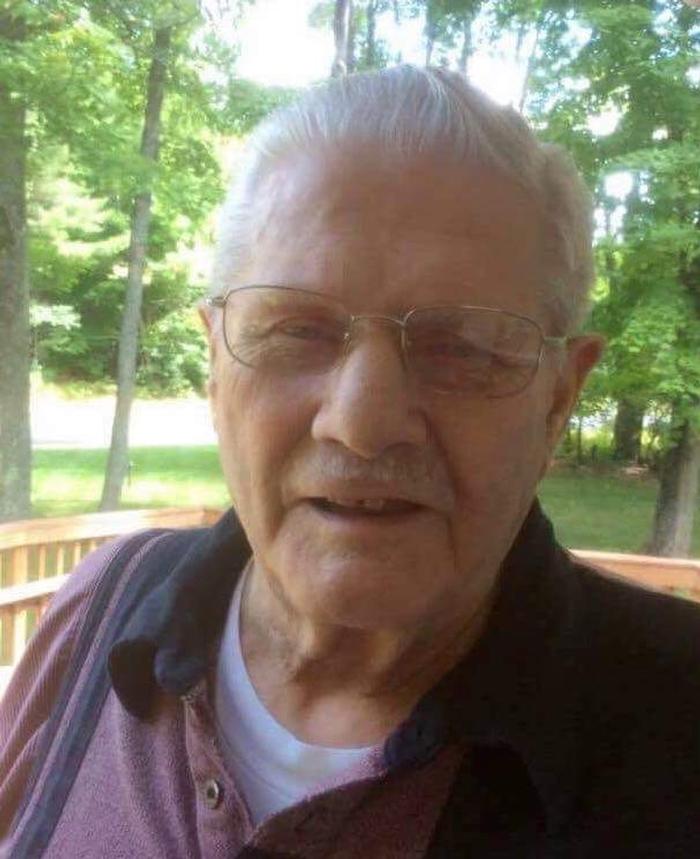 Don was born on September 27, 1934 to Myron and Florence (Ketcham) McLain in Elk Rapids. He grew up on a cherry farm and attended Elk Rapids schools. Don worked as a truck driver for Oven Fresh and was a retired Teamster. In his retirement, Don enjoyed driving school bus, playing Santa Claus in the mall and delivering meals for the Meals on Wheels program in Traverse City. He loved sports, and enjoyed watching baseball, bowling and his favorite: football. His family and friends will always remember him as an incredibly generous man, who enjoyed sharing and gifting others.

The family has chosen to remember Donald privately at this time. Memorial contributions in Donald’s memory may be made to the Otsego County Animal Shelter, 256 Fairview Rd, Gaylord, MI 49735. Arrangements were entrusted to Nelson Funeral Home, PO Box 1548, Gaylord, MI 49734.