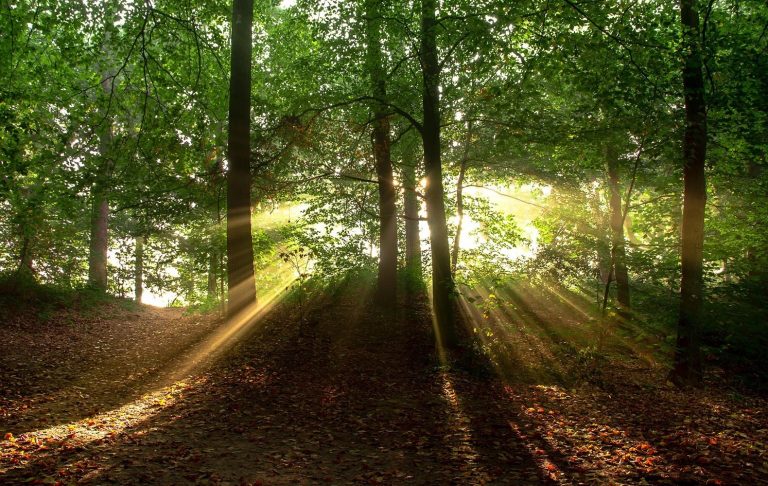 Martha M. Maddix, born September 22, 1930, in her grandmother’s house in Gratiot County, Michigan, and raised a half mile away.

She attended Dagget School through 8th grade, then Ashley High School graduating in 1948. She earned a varsity letter for basketball, and the graduating class’s Commercial Award. After graduation, she became a Licensed Practical Nurse through Lansing Community College, Michigan.

Later they settled in Mason, Michigan, where she worked at Mason General Hospital for 25 years, until it closed. Eventually they moved to Gaylord, Michigan in 1986, Martha worked for Beverly Enterprises at the Provincial House.

She was involved in many different activities including, St. Mary Cathedral and Daughters of Isabella in Gaylord She was a life member of the Order of the Eastern Star, Mason Chapter 150, and served as Worthy Matron in 1968-1969,  50-Year Member of the Western Bohemian Fraternal Association, Michigan Lodge 225, Bannister, Michigan.  Also was a member of Tribal Elders, St. Ignace -Sault St Marie tribe Chippewa Indians.