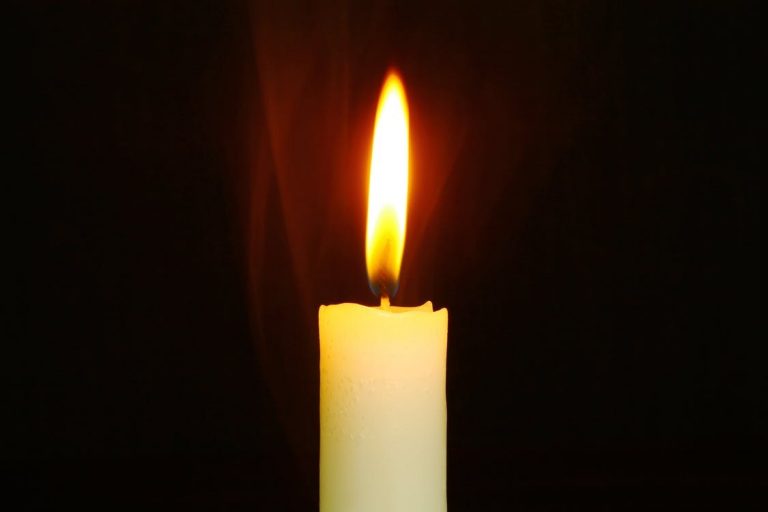 Marcyann Catherine Vickory, (75) of Lewiston, Michigan, went to be with her Lord on January 4, 2020.  She was born the first child of Clarence and Violet Kloka at St. Joseph Mercy Hospital in Pontiac, Michigan on June 21, 1944.

Marcyann grew up in Pontiac, Michigan.  She graduated from Pontiac Northern High School and attended Eastern Michigan University. She was married at St. Michael’s Catholic Church (Pontiac, MI) in 1965; she had three children and raised them as a single mother from 1973 until she remarried in 1987. Marcyann began her work career as a file clerk at Standard Federal Bank and eventually retired as Vice-President of Standard Federal Bank in 1990. She and her second husband, Robert relocated to Lewiston, Michigan, in the early 2000s.  Marcyann was a life-long practicing Catholic and held a deep devotion to our Blessed Mother, Mary.

Marcyann enjoyed genealogy and worked with the Lewiston Women of the Moose, but most of all, she dedicated her life to her family. After her retirement, she cherished her life of travel, karaoke, playing golf with her husband Bob, and spending her time with her children, stepchildren, and grandchildren.

A Mass of Christian Burial will be held at St. Francis of Assisi Catholic Church in Lewiston, Michigan, on January 18, 2020, at 11:00 a.m.  Marcyann’s final wishes were that her children, grandchildren and close relatives attend her funeral.  Interment of her ashes will take place in the springtime.