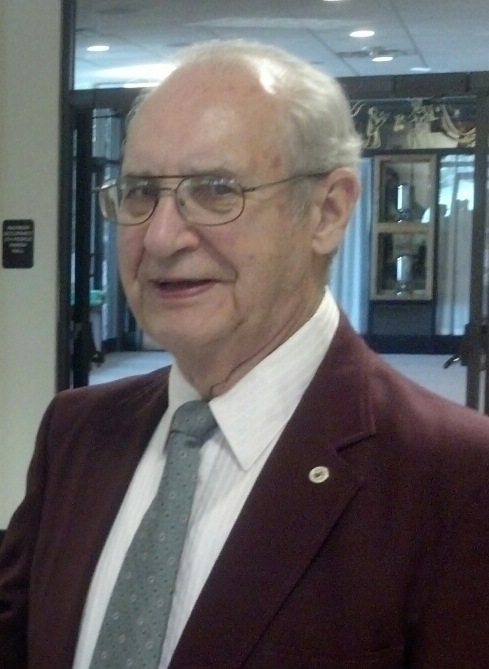 Robert “Bob” Joseph Manuszak was born to Joseph and Mary (Cudnik) Manuszak on May 31, 1931 in Cleveland, Ohio. On July 26, 1954, he married the love of his life Lillian Wieneski, and together they raised three children. After his discharge from the Army in 1960, Bob continued his work as a foreman at General Motors; after 14 years there, Bob and his family moved to Gaylord in 1971. In addition to being a member of the Veterans of Foreign Wars, Bob was also a Fourth Degree Sir Knight with the Knights of Columbus.

Bob is survived by his wife of 63 years, Lillian; his children Robert G. Manuszak, Richard (Laura) Manuszak, and Karen (Gary) Giddings; seven grandchildren; fourteen great-grandchildren; and brother George (Ruth) Manuszak. He is preceded in death by his parents, Joseph and Mary; and three brothers.

St. Mary Knights of Columbus will offer a rosary at the Nelson Funeral Home on Monday evening (Nov. 27) at 6:00 PM.

Memorial contributions may be made to the Otsego County Commission on Aging or to the Alzheimer’s Association.