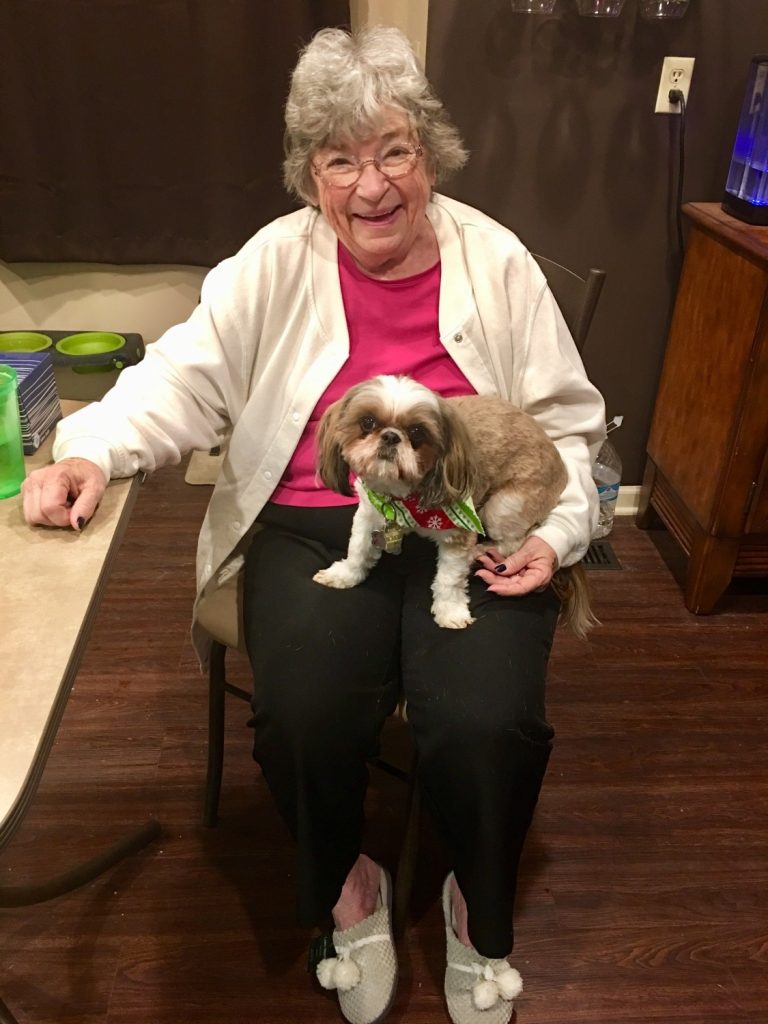 Madge was born Madeline Elaine Lemeron on February 16, 1942, in Detroit, Michigan, to Robert and Emily Lemeron.

She served as a Sergeant in the United States Army from 1974 until 1994, retiring with full honors.

In 1979, she married Samuel J. “Sam” Smith.  Madge enjoyed many years of community service and was named “Volunteer of the Year” in Gaylord, Michigan.

She was preceded in death by her parents; a sister, Emily Robertine Niblock; a niece, Giselle Gary; a great-niece, Dimitrianne; and a great-grandchild, Aria.

No services are being held at this time.  Funeral arrangments were entrusted to Nelson Funeral Home and Cremation Service, PO Box 1548, Gaylord, MI 49734.