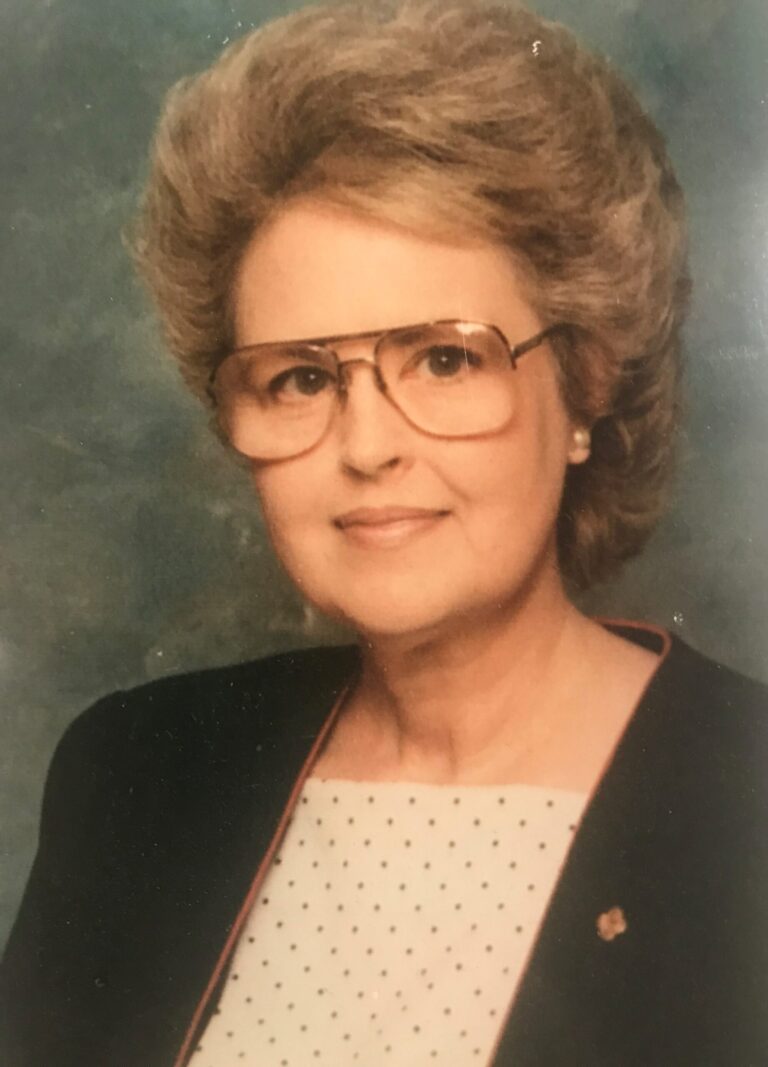 She was born on May 23, 1937, in Detroit, to Joseph Kawiak and Mary (Homenyk) Kawiak. Lorri grew up in a loving household on the east side of Detroit, on Collingham Drive near Eight Mile Road and Kelly, and like many families at that time, her grandparents lived upstairs. She graduated from Denby High School in 1955. As a young lady, she participated in local beauty pageants, winning numerous titles, such as Miss Detroit, Miss Queen Royal, Miss Amvet, and Miss Michigan State Fair. This experience gave her the opportunity to travel, meet people in the business community, and sharpen her interpersonal skills. She enrolled in the John Robert Powers Modeling School on Washington Boulevard in downtown Detroit and did well, becoming an instructor in a short period of time. She then set her sights on becoming an auto show model and was hired on the spot by the head of auto show marketing at Ford Motor Company. She would go on to work all the major shows across the United States over the next several years, highlighted by being selected by Ford Motor Company to introduce the four-passenger Ford Thunderbird and the retractable-top Ford Fairlane at the 1958 world premiere. Lorri would go on to become a spokesperson for the Kellogg Company and represent many of its major brands and products across print, radio, and television. She loved the work.

At this time, while working primarily in Detroit, she met her future husband, Jim O’Connor. Jim and Lorri were married on October 14, 1961, in East Detroit, MI. They settled in Warren, MI, and began a family. They eventually moved north and bought a home on West Otsego Lake Drive in Gaylord, in 1972.

Together, they bought Gaylord Mortgage & Realty Co. in 1978, where Jim was the owner-broker and Lorri was the office manager. Jim, Lorri, and the team at GMR were mainstays in the Gaylord real estate business for more than 25 years.

Jim and Lorri bought a condominium at the Otsego Club in 2001 and began to enjoy retirement.

Lorri enjoyed her friends, the prayer group at St. Mary’s, and the many years of watching her grandchildren grow and enjoy their time up north.

She is survived by her children, Michael (Molly) and Karen (Greg) Sanger; grandchildren, Christian (Gina), Brennan, Michael, Devin, and Desmond.

The family would like to thank the team at The Brook in Gaylord and Hospice for the compassionate care given over the last seven years, especially the past two years when she needed it most.

In lieu of flowers, the family requests memorial contributions be made to the Otsego County Commission on Aging and Hospice of Michigan, through the Nelson Funeral Home, P.O. Box 1548 Gaylord, MI 49734.