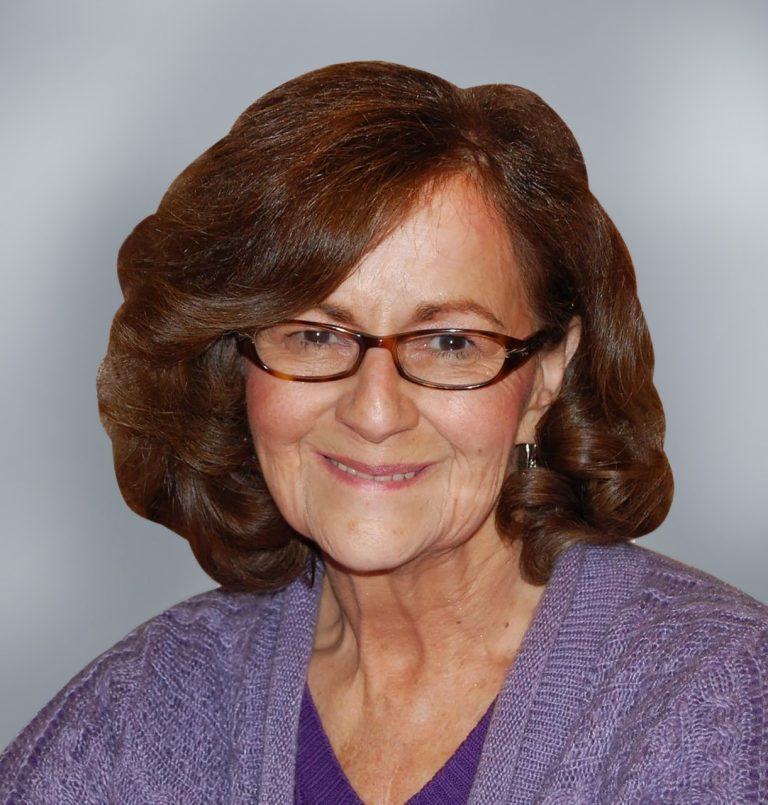 Lorene “Lori” Parshall, loving mother of four and grandmother of eight, peacefully passed away on Tuesday, January 19, 2021, surrounded by her loved ones.

Lorene was born on April 16, 1942, in Washington, PA, to Donald and Mary (Herron) Parshall. She graduated high school from Cass Tech in Detroit, Michigan, studied at the College for Creative Studies (CCS), a renowned art education institution located in Detroit’s Cultural Center Historic District, and later attended the University of Michigan. With her talent and training in art, Lorene initially began her working career in fashion illustration and her artwork appeared in numerous newspaper ads and magazines in the Detroit metropolitan area. However, Lorene’s passion for social justice would lead her to a new career in the field of social services. She became an advocate for youth and families in the many human service positions that she held early on in her second career, including NEMCSA, Big Brothers Big Sisters, and the local court systems. She also shared her love of art and beautiful artistic gifts as the Director of the Gaylord Area Council for the Arts. Always ready to take on new challenges, and with her quest for social justice, she was finally led to the field of journalism. Lorene started a new career as a reporter at the South Bend Tribune and later at the Gaylord Herald Times, where she ultimately received national recognition and awards for her reporting and commentary. Her genuine compassion and advocacy for others shined through in all of her work. Her empathetic and engaging spirit, as well as a humble sense of humor, had an amazing ability to touch many hearts and change many lives.

Lorene was preceded in death by her parents, Donald and Mary Parshall; and her beloved nephew, Ryan Parshall.

Lorene was a member of the Gaylord First Congregational United Church of Christ. A celebration of Lorene’s life will be held later this year.

Donations may be made in her honor to the Gaylord Area Community Meal, 218 W. Second Street, Gaylord, MI, 49735.