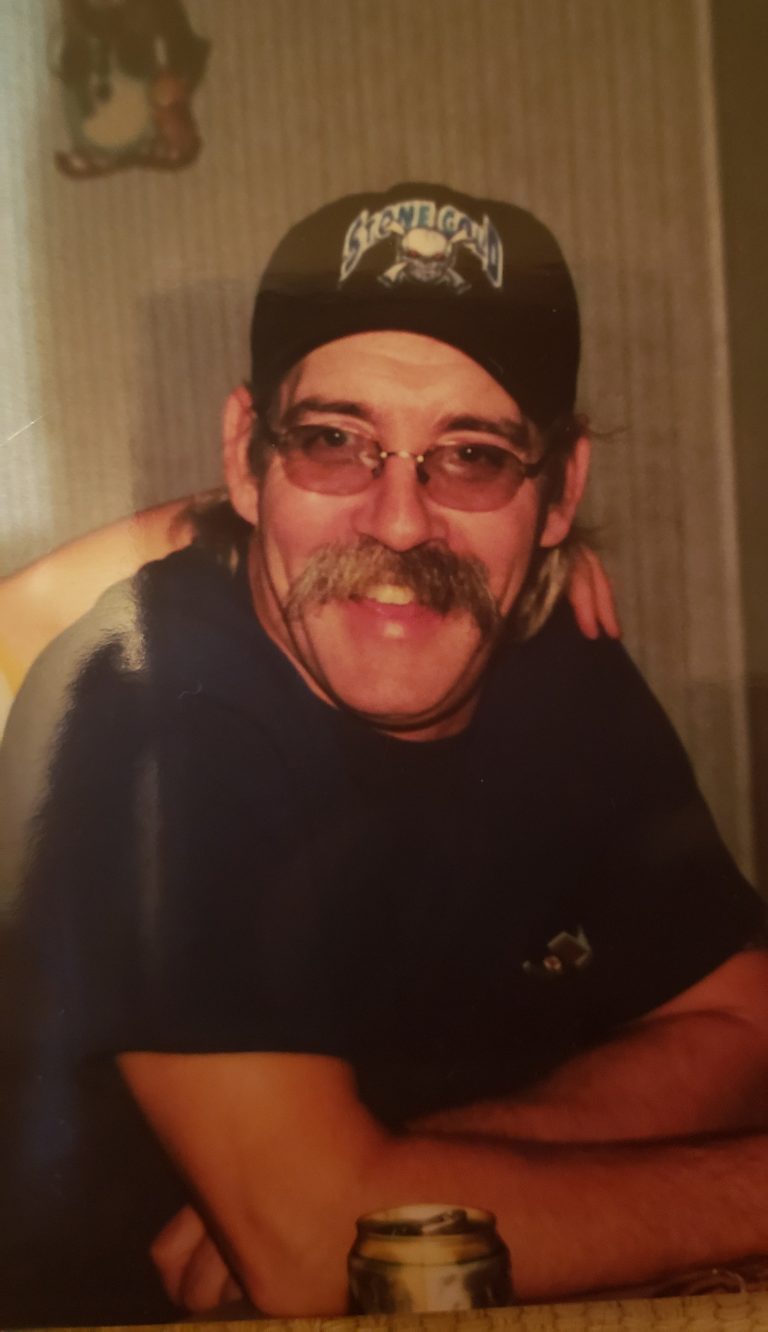 Lonnie loved doing many things in his spare time such as watching western movies, hunting, fishing, collecting knives and guns and cookouts. He especially enjoyed spending time with his family and friends. Lonnie was known as a bit of a jokester and liked picking on and teasing everyone. He also loved high speeds and fast cars. He had a blast two-tracking, water skiing, and smoking weed. His fun and crazy personality will be greatly missed.

He was preceded in death by William Hollopeter, Alta and Emiel VanHoorne, Janet Denison and Douglas Baker.