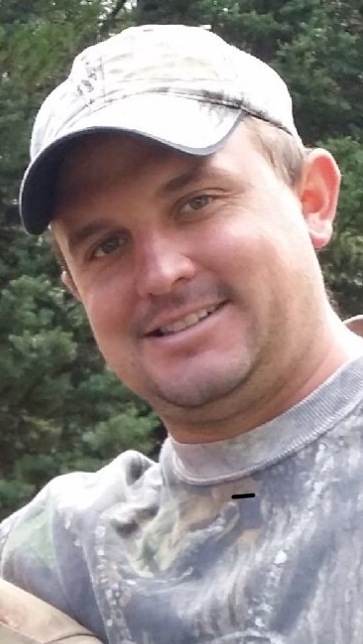 Chris was born January 28, 1980, in Grosse Pointe, Michigan to Robert and Baiba (Jansons) Lieckfield.  He grew up in Brighton Michigan and graduated from Brighton High School in 1998.

He was involved in all sports and excelling in ice hockey, playing at Livingston County Hockey Association (Eagles and Raiders) moving on to Little Caesars Hockey and Ann Arbor Ice Dogs. Chris also played Junior A hockey with Lincoln Stars (USHL) and Texas Tornado (NAHL).  He received numerous awards for his accomplishments in ice hockey.

He attended Ferris State University where he met Kelley Mesecar in 2002.  Chris and Kelley were married on October 23, 2004 in Lowell Michigan.  His sales career started with the Hyde Drift Boat Company in Newago, Michigan in 2002 and later moved to Idaho Falls, Idaho in 2007.  In 2015, he moved back to Gaylord Michigan taking a position as a Regional Manager with Great Lakes Marine.

Chris was an avid outdoorsman with a passion for fly fishing, bow and arrow hunting, camping, and snowmobiling.  He was particularly fond of the times he was outdoors with his family showing them the joys of nature and watching his daughters Grace and Madison figure skate and Dylan play ice hockey.  Chris was active in the Idaho Falls and Gaylord hockey associations coaching youth hockey.

Visitation is scheduled for Thursday March 22 from 5:00 PM to 8:00 PM at Nelson Funeral Home & Cremation Service.

A celebration of life will be 11:00 AM Friday March 23 at Nelson Funeral Home & Cremation Service with visitation starting at 10:00 AM.