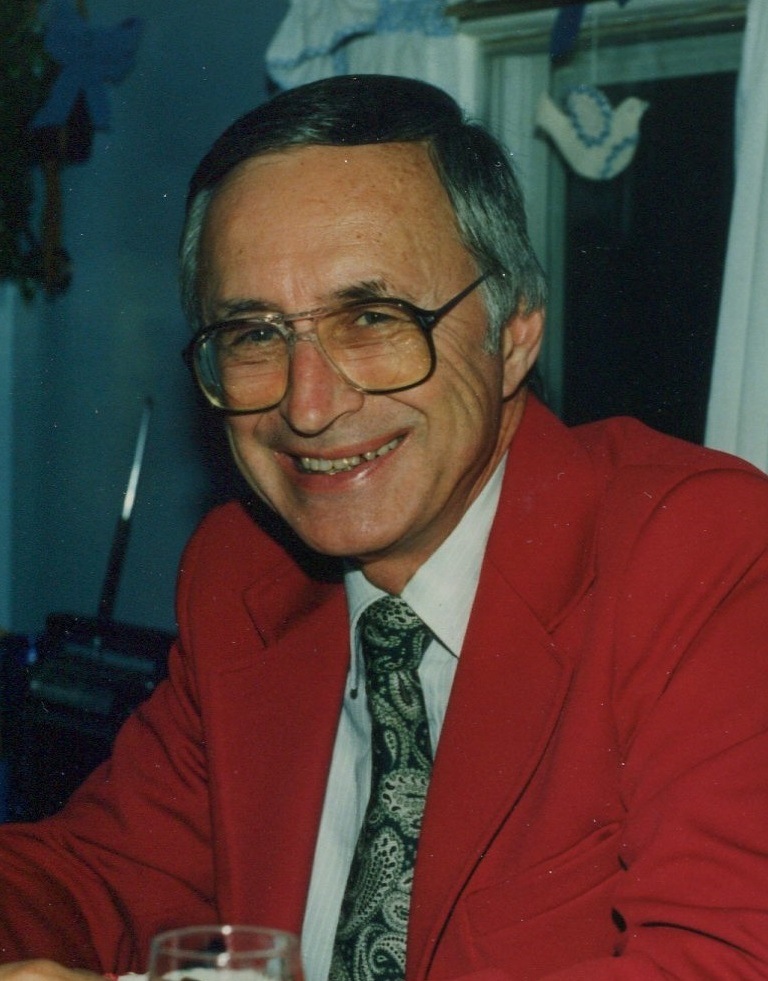 Leonard Stanley Stokes, 87, passed away Friday, December 7, 2018 at Munson Healthcare Otsego Memorial Hospital in Gaylord. He had been at Tendercare/MediLodge for almost 4 ½ years, where he had many friends and the staff loved him.

Leonard was born in Detroit on May 31, 1931.  He graduated from Wayne State University in Detroit with a B.S. in Chemical Engineering and an MBA.  He was a Korean War Army veteran. He retired from Uniroyal Tire Company as Director of New Product Development. His department was instrumental in developing the mini-spare tire and puncture sealant for tires.

Leonard and his loving wife, Marlene Nelson, were married on December 26, 1975.  They enjoyed traveling, downhill and cross-country skiing, playing tennis and loved to dance, especially disco. The most notable of their trips were the Taj Mahal in India and a safari in Kenya. They belonged to the Northern Squares Square and Round Dance Club in Gaylord. Leonard was also an avid gardener, growing just about everything.

He was preceded in death by his mother Vivian and his stepfather Ellsworth; son Christopher; sisters Barbara Cook and Iris Peters; and brother Ellsworth.

Services will be held on January 12, 2019 beginning with visitation at 10AM followed by service at 11AM at the St. Matthew Lutheran Church in Mancelona, MI. Following the Memorial Service there will be a luncheon at the church. Interment took place at Great Lakes National Cemetery, Holly MI.

Donations in Leonard’s name can be made to St. Matthew Lutheran church, The American Red Cross, or the Salvation Army.