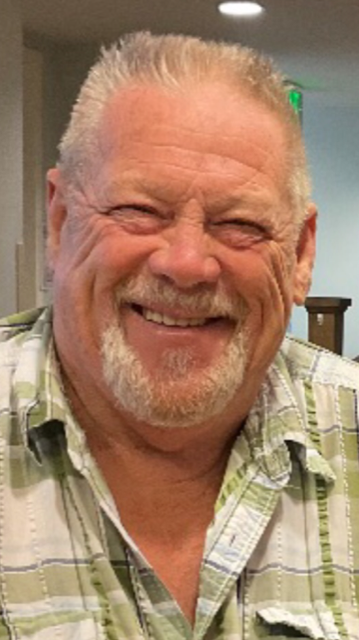 He was born the son of Lloyd and Audrey (Griffin) Meadows on April 4, 1947, in Petoskey, Michigan.

As a young man he served 2 tours in Vietnam in the Navy C-Bees and went on to retire from a long career as a heavy equipment operator.  Leonard loved the outdoors, hunting and fishing, and being an avid outdoorsman. He enjoyed travelling in his “doodle bug” a Model A Ford he had worked on.  He was a hard-working honest man who most of all enjoyed spending time with his grandchildren.

He was preceded in death by his parents, and sister Bonnie Burris.

In lieu of flowers, memorial contributions may be made to a charity of your choice through the Nelson Funeral Home, PO Box 1548, Gaylord, MI 49734.

Arrangements were entrusted to Nelson Funeral Home and Cremation Service.