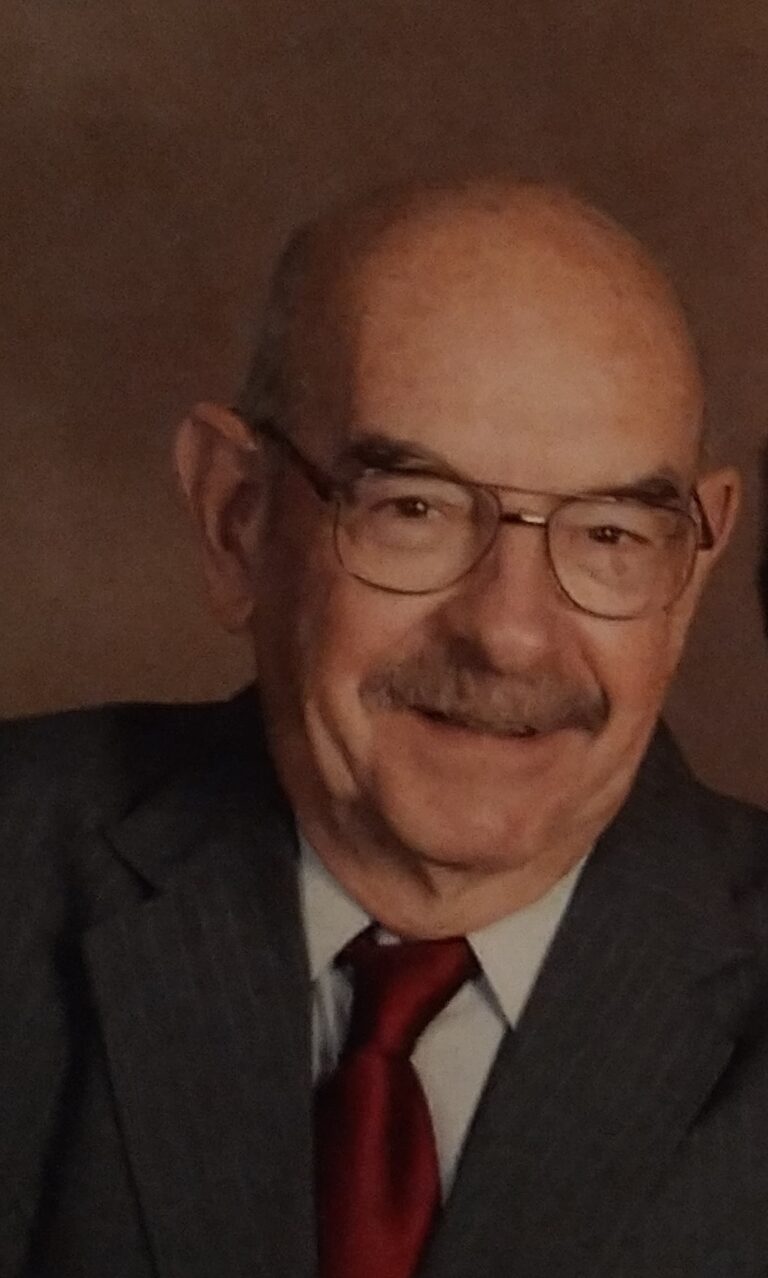 He enjoyed woodworking, hunting, and camping. His wooden creations have been gifted to numerous people, and he was especially proud that his famous B.S. grinders were in homes across the nation. Lee was also an avid traveler who spent his winters in Alamo, TX. He was known for his square-dancing skills. Lee’s most favorite time spent was with family, especially his grandchildren and great grandchildren. He made friends everywhere he went, and when asked how he was, the answer was always the same: “finer than frog’s hair split three ways!”

Lee was preceded in death by his parents.

A memorial service will take place at a later date.

In lieu of flowers, memorial contributions may be made to Peace Lutheran Church, PO Box 1153, Gaylord, MI 49735.