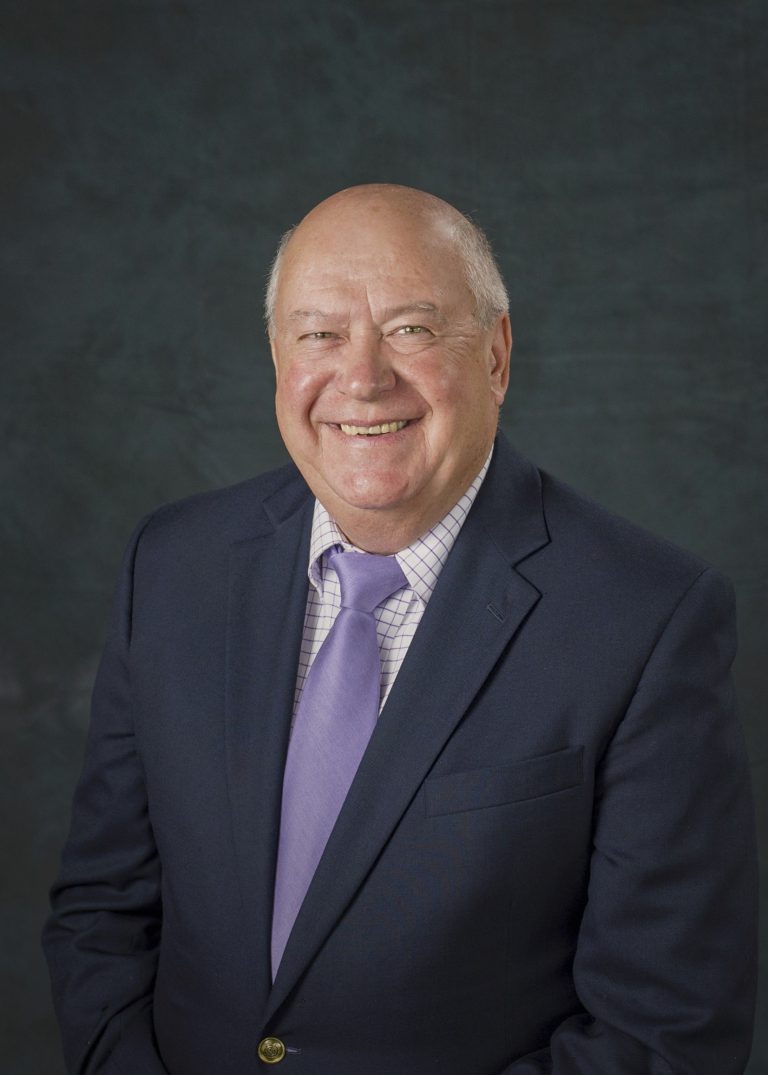 Larry was born in Detroit, Michigan on September 21, 1951, to Laurence and Harriet (Barron) Monshor.

On August 19, 1972, he married Linda Garrett in Utica, Michigan.  They were happily married for 48 years.  In 1973, Larry earned a BS degree in nuclear engineering from the University of Michigan. After working for 30 years at the Big Rock Pointe Nuclear Power Plant, he retrained.  In 2003, he earned an MBA and became a CPA. A highlight of his career was when he combined his education and became a member of the Great Lakes Energy Board in 2007.

Larry was a believer and follower of Jesus Christ. His life was spent focused on serving his Lord and serving others with a giving and loving spirit. He made people smile.

“The just man walked in his integrity; his children are blessed after him”- Proverbs 20:7.

Over the years, Larry faithfully served as a deacon, treasurer, Sunday school teacher, bus driver, and radio station board member at Grace Baptist Church in Gaylord.

Larry would unequivocally say that his greatest privilege and joy was his family. He was exceedingly proud of his children, grandchildren, and those children added to his family by marriage.

Due to recent gathering restrictions, funeral services will be held privately.  A public visitation will be held at Grace Baptist Church in Gaylord, on Friday, December 4, 2020, from 3:00 p.m. until 8:00 p.m. and a live stream of the funeral will be available on Saturday, December 5, 2020, at 3:00 p.m. on the website of Grace Baptist Church in Gaylord.

Larry will be laid to rest at Maple Lawn Cemetery in Boyne City.

Memorial contributions may be made to Grace Baptist Church, for future community projects.