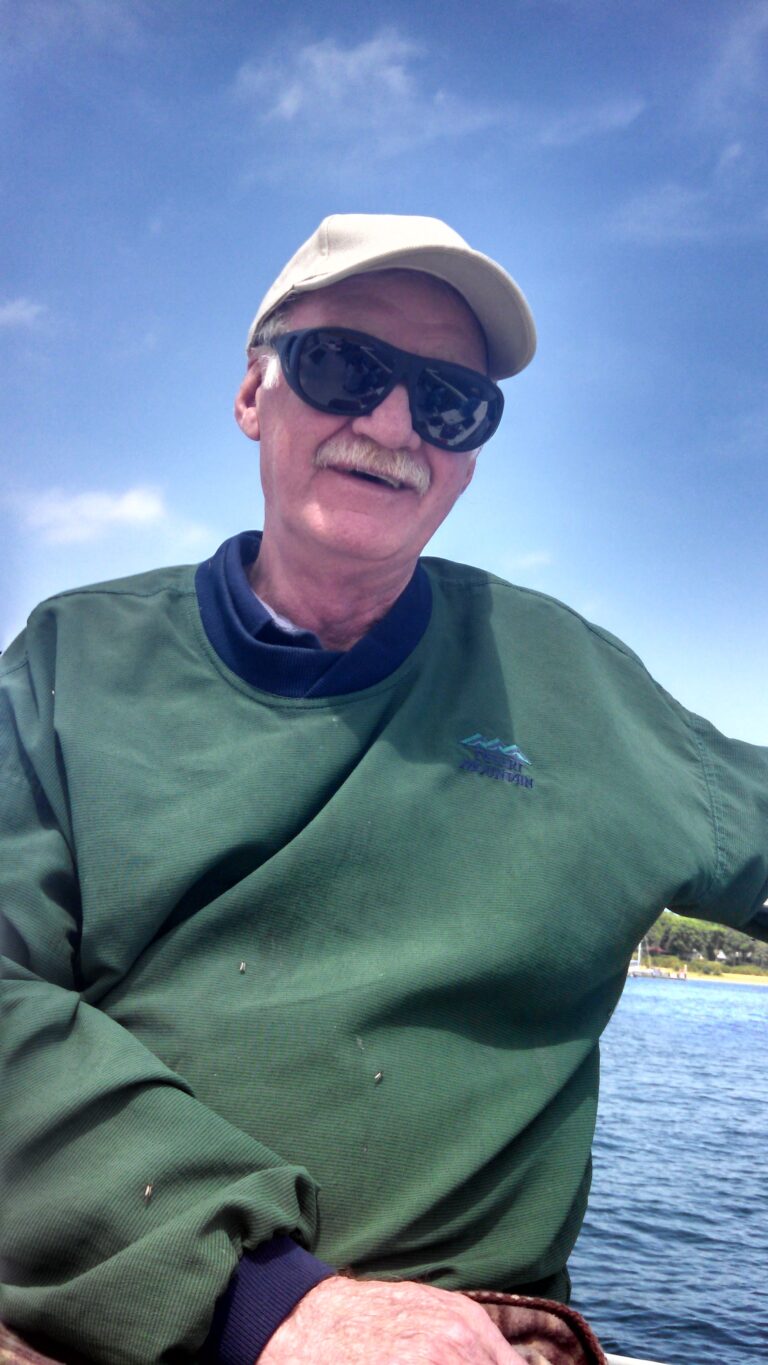 He was born on February 14, 1948, in Benton Harbor, Michigan, to Robert and Patricia (Covert) Roundy, the oldest of four children.

Larry bravely served his country overseas in Vietnam, along with many fellow Marines, some of whom, did not make it home.

He will be remembered as a kind and gentle soul, always willing to help others, especially those hurting and alone. He was never one to leave anyone (2- or 4-legged) out in the cold. This was most evident by the many dogs and cats he fostered throughout the years. He was a faithful volunteer with the Otsego County Animal Shelter and other animal organizations.

Larry is survived by his children, Lori (Shawn) Lane of Flagstaff, Arizona, and Brett (Susan) Roundy of Gaylord, Michigan; sisters, Pam and Sue; and brother, Bill. Also surviving are the lights of his life, his grandchildren, Kennedy, Lauren, and Nolan. Larry would also want to include his best pal and “grand-dog”, Louie, and his cat, Roxy, both of whom he loved dearly.

Larry was preceded in death by his parents, Robert and Patricia.

The service will be Livestreamed on the Nelson Funeral Home Facebook page and can be found by following the link below Larry’s picture.

In lieu of flowers, memorial donations may be made to the Otsego County Animal Shelter, at 256 Fairview Rd., Gaylord, MI 49735, in Larry’s name, as he was an avid animal lover.