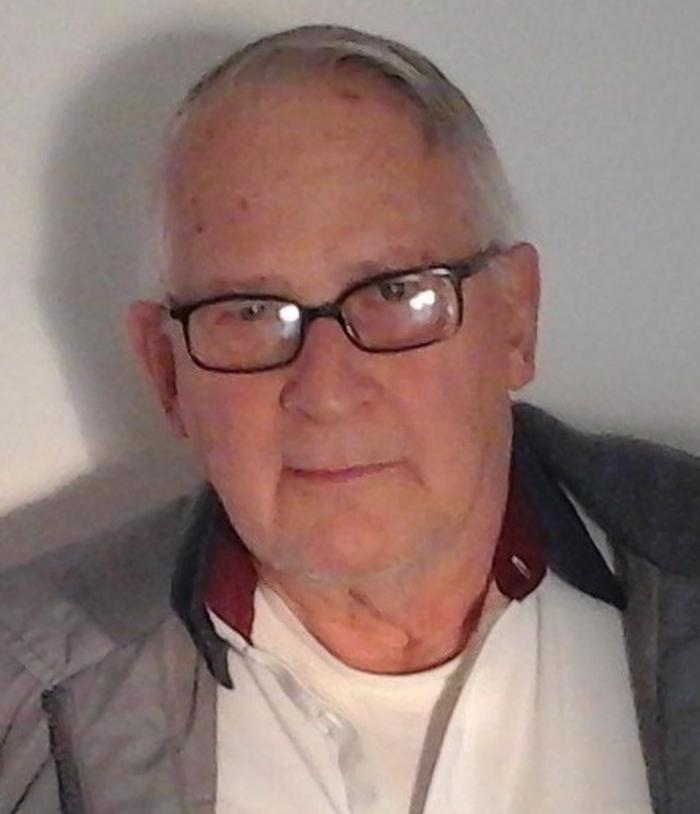 Share On:
Facebook
Twitter
LinkedIn
LOREN GARTH LARRABEE, 75, of Gaylord and Traverse City, passed away January 27, 2017 at Munson Medical Center in Traverse City, MI with his loving family at his side.  For 4 1/2 years he fought a long, hard battle, against metastatic prostate cancer.
Loren was born on June 13, 1941 in Coldwater, MI to Samuel and Winifred (Lahr) Larrabee.  He graduated from Gaylord High School in 1959 where he was active in band, varsity basketball and downhill skiing. He attended Eastern Michigan University in Ypsilanti, MI.  He married Mary Smith on February 8, 1964 and later married Sally Barnes, his loving friend of 26 years, on September 23, 2014.
Loren was a valued technician with NCR from 1962-1974.  His love of repairing cash registers encouraged him to purchase Kenmar Company in Traverse City in 1974.  He purchased the inventory of Ollic Office Supplies and opened a second location in Gaylord in 1978.  From 1990-2017, with the knowledge and wisdom he passed on to Sally, together they operated both locations.  He was honored to serve so many wonderful people through his business.  He was a very dedicated businessman to the end.  We’ll miss you Loren.
He loved deer, duck, and small game hunting and summer and winter fishing.  He was lucky to win a once-in-a-lifetime lottery drawing for a cow elk permit.  He proudly displayed the elk mount in his Gaylord store.  Loren loved to tell or hear a good fishing or hunting story.  He’d say, “It’s all about the details!”
Loren is survived by his loving wife Sally.  Children, Michael (Angel) Larrabee of Cincinnati, OH, Alan (Tami) Larrabee of Traverse City and Stepdaughter Amanda Barnes of Traverse City.  Grandchildren, Allen and Joshua Larrabee of Cincinnati, OH, Steffany, Benjamin and Aaron Larrabee, step grandchildren Ava Whinnery, Dustin (Ashley) Smith and step great grandchildren, Mackenzie, Cayden and Samantha Smith all of Traverse City.  He is also survived by Mary (Smith) Larrabee-Popp of Traverse City, mother of his sons Michael and Alan; and his brother Allen (Pat) Larrabee of Mountain Home, ID.
Loren was preceded in death by his parents, and brother, Lyle Larrabee.
Loren had many hunting, fishing and card playing buddies and remained close with some of his Gaylord classmates.  On one of his good days at the hospital many of these close friends joined him for a walk down memory lane.  Special thanks are extended to these wonderful friends:  John Berry, Jack Paquin, Jim Stoddard, Nancy LaFrance, Ron Kenyon, Tim and Ann Morey, Oscar and Hank.
ANGLERS PRAYER
GOD grant that I may live to fish, until my dying day, and when it comes to my last cast, I then most humbly pray, when in the Lord’s safe landing net, I’m peacefully asleep, that in his mercy I be judged, as BIG enough to keep. Amen – David Cammiss
Per his wishes, cremation has taken place and the family chooses to celebrate his life privately.
The family chose Life Story Funeral Home, Traverse City Please visit www.lifestorytc.com to sign the guest book and share your thoughts and memories with the family.