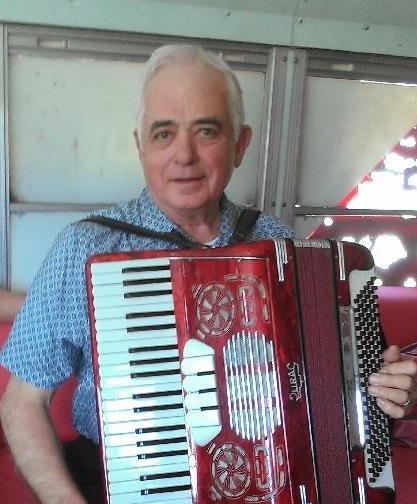 Richard was born on March 2, 1937, to Isadore and Mary (Szocinski) Kozlowski. The youngest of six siblings, he grew up with a deep appreciation for family. On August 8, 1959, he married Loretta Kassuba, and together the pair raised five children. Richard was heavily involved with St. Mary Cathedral and the Knights of Columbus. He was a jack-of-all-trades and a skilled fixer-upper, and could do any hobby, task, or job with ease. For many years, he played in a polka band, and was also involved with the fire department, the Walloon Lake Flywheelers Club, and the Valley Truck Equipment Company. Most of all, though, his family will remember him as a great father and a wonderful husband.

He is preceded in death by his parents, Isadore and Mary; two brothers; three sisters; and parents-in-law Albert and Anna Kassuba.

Visitation will be held at Nelson Funeral Home and Cremation Service on Sunday, February 25, from 3 – 8:00 PM, with a Rosary Service by the Knights of Columbus at 6:00 PM. A time for visitation will also be held on Monday at St. Mary Cathedral from 10:00 AM until the time of service.

Donations in Richard’s memory may be made to the Blessed Solanus Casey Center of Detroit.