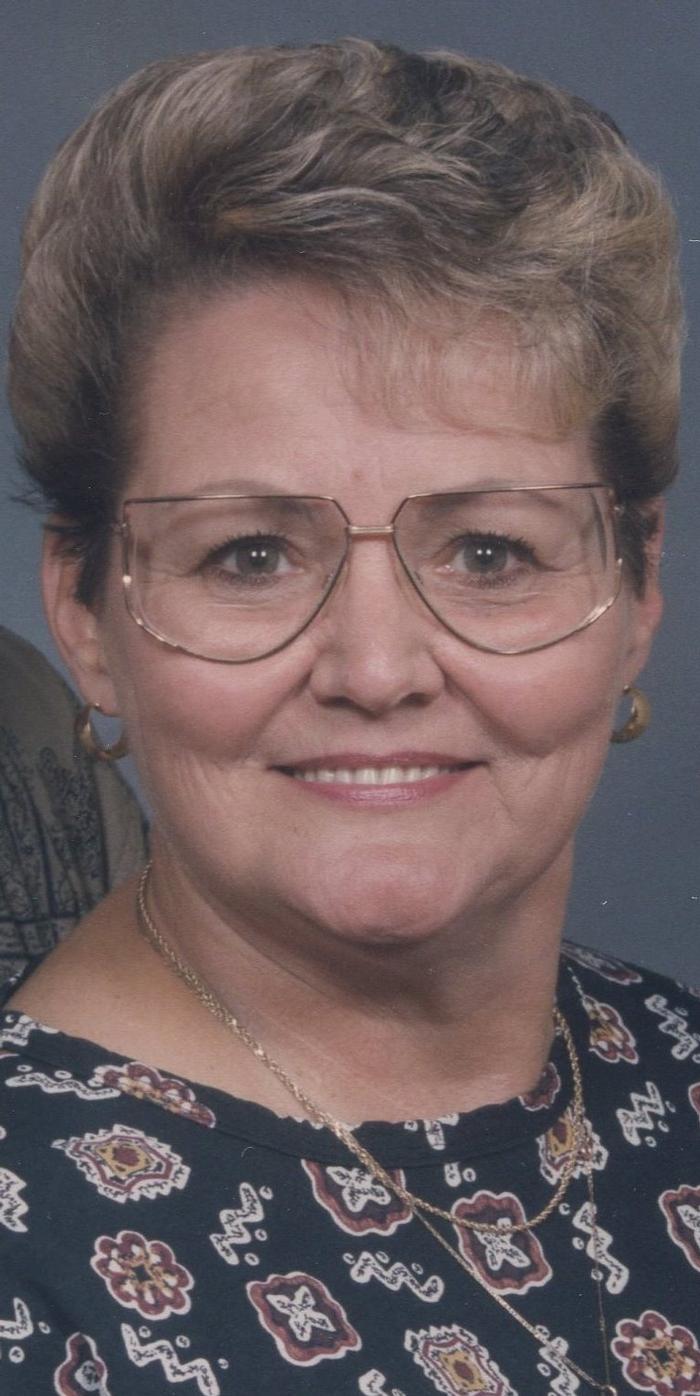 Michele was born in Santa Ana, California on August 6, 1943, the daughter of James Elden & Jane Wakefield. She has lived in the Gaylord area since 1974.

On January 7, 1967, she married Victor Kobylinski in Las Vegas.

Michele was a fun-loving woman, had a smile that would light up a room and a laugh that was contagious. She enjoyed cooking and was an avid reader, but most important in her life was spending time with her entire family. She was a member of St. Mary Cathedral parish and her faith was great. She was deeply loved and will be greatly missed.

Contributions in memory of Michele Kobylinski may be made to St. Mary Cathedral.