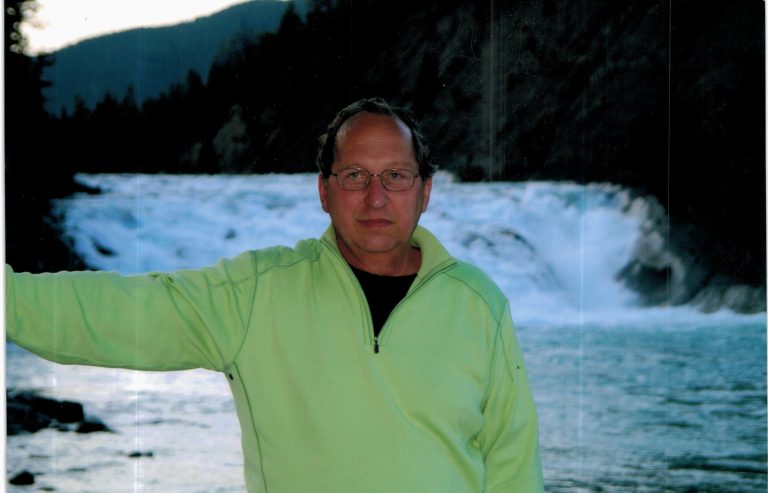 William Carl Kitchen, 73, of Elmira, Michigan and Boyne City, Michigan passed away suddenly and unexpectedly at his home on Lake Charlevoix, September 25, 2017.

Bill was the proud owner of Kitchen Farms, Inc. in Elmira, Michigan, a family owned and operated farm for over 100 years.

Bill was born on November 20, 1943, at his homestead in Elmira, Michigan to Eva (Davis) and Robert M. Kitchen. He graduated from Alba High School and immediately went to work on the family farm.

Bill is preceded in death by his parents; his wife Janet (Allen), the mother of his children; and his son, Gary.

He is survived by his beloved wife, Shari (Peters) Kitchen; his daughter, Roxann (Rick) Smith, Bellaire; his son, Donald (Sarah) Kitchen, Elmira; and step-daughter, Joey (Chris) Stearns, Ann Arbor, Michigan; eight grandchildren: Tracy, Jessica, Katie, Dylan, Kadin, Hailey, Anna May, and Edwin; great grandchildren; and many loving nieces and nephews. He is also survived by his brothers, Melvin and Robert; and his sisters, Florence and Mary.

Bill will be remembered for his passion for potatoes, his love of Kitchen Farms, Inc., his stewardship to the land that he so loved, his business acumen, his mechanical aptitude, his work ethics, his civic duty and his unwavering commitment to producing the best potato product.

Bill will also be remembered for his love of dancing, his beloved dogs, Elvis Presley, playing any type of card game, downhill skiing, fishing, snowmobiling and RVing; and his staunch political views.

A Celebration of Bill’s life will be held on Saturday, September 30, 2017 at 11 AM from the Gaylord Evangelical Free Church in Gaylord, Michigan.

To honor Bill, donations can be made to the Michigan Republican Party, the NRA or the Neurology Department at Mayo Clinic, MN.