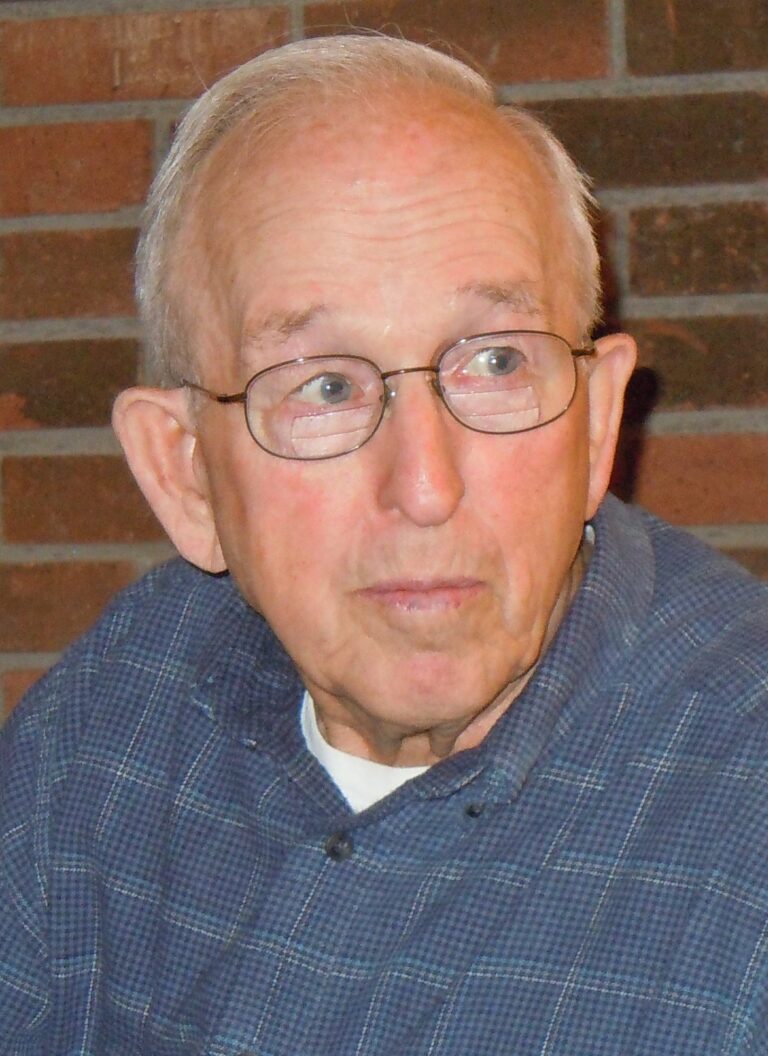 He was born on April 19, 1927, to Nelson and Carrie Cottrell in Flint, MI.  After he graduated from Vanderbilt High School in 1945, he enlisted in the Navy. He married his wife Marian Cherwinski on February 16, 1946. Together they have two children, Gary and Renee.

Ken was always an upbeat, positive, and happy man. He loved talking to people and knew almost everyone in Otsego County.

In his early years, he worked for Pure Oil Company, and later, Johnson Oil Company. He retired from the DNR as a fire officer. He was a pilot and loved flying his float plane to his family cabin in Canada. He spent many summers fishing there.

When he and Marian retired, they spent a month in their little camper driving to Alaska. They spent many winters in Arizona and Florida, as well.

Ken was an avid golfer and enjoyed it well into his 80s. He loved spending time with his family, grandchildren, and great-grandchildren.

Kenneth was a member of the Freemasons, as well as an active member of Vanderbilt Community Church.

Kenneth was preceded in death by his father, Nelson; mother, Carrie; brothers, Harold, Keith, and Lawrence; and his sister, Helen.

In lieu of flowers, memorial donations may be made to Vanderbilt Community Church by mailing a check made out to VCC with “Cottrell Memorial” in the memo line, to PO Box 1, Vanderbilt, Mi. 49795.