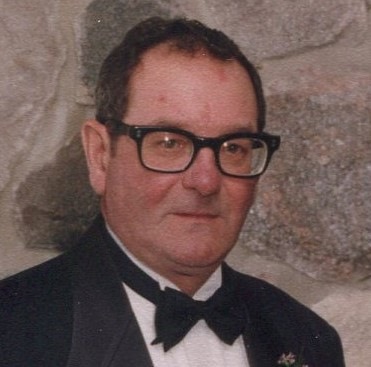 Born in Detroit, on July 15, 1940 Michigan to Edmund and Genevive (Pociecha) Kierczynski, Ken moved north as a youngster and attended St. Mary Cathedral School, where he graduated in 1958. He married Geraldine Szczepaniak in 1963, and they quickly started a family. Kenny loved to garden, hunt, and fish. He would proudly show off his garden that was kept weed free by his six children and in his later years, his grandchildren. He worked as an electrician for many years at Burns Electric Plumbing and Heating. Ken was a volunteer fireman for 20 years and was a member of both the Eagles and Elks clubs.

He is preceded in death by his parents, his sister Florence Harnack and his first wife Geraldine Kierczynski.