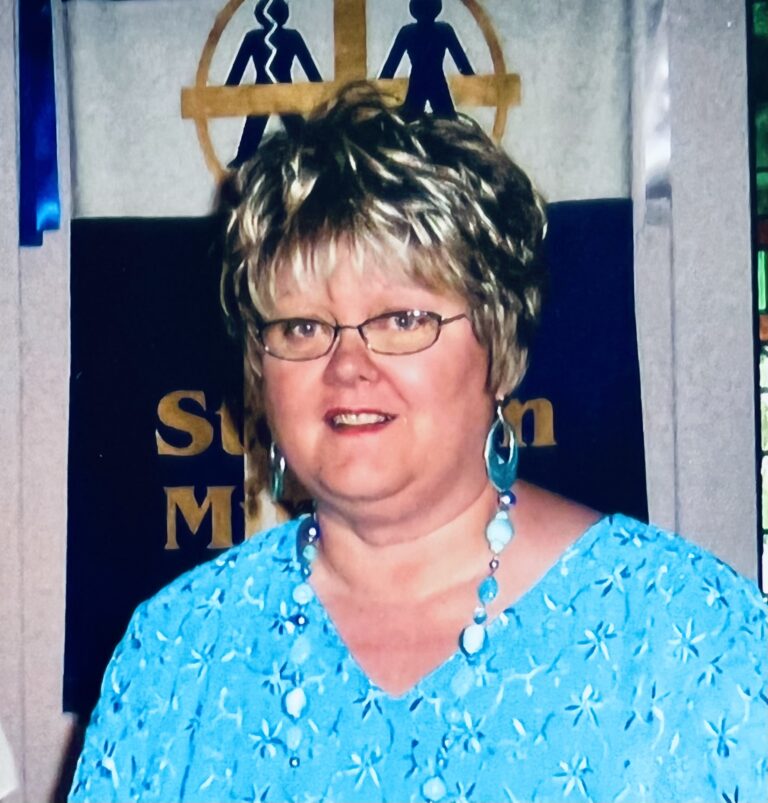 Kathy was born on January 9, 1958, in Marquette, Michigan, to Albert and Joanne (Fritz) Quaal.  She was the oldest of five children.

She graduated from St. Mary High School in Gaylord, Michigan, in 1976. Following high school, she received a degree in graphic arts from Kendall School of Design in Grand Rapids, Michigan.  Kathy worked in sales for the Gaylord Herald Times and was a pre-school teacher in Gaylord and Round Rock, Texas.

Kathy married Herbert Lee House on September 25, 1982, at St. Mary Cathedral in Gaylord, Michigan.  Shortly after, the couple moved to Austin, Texas for 15 years and later moved to Colorado in 1997.  They had been living in North Carolina since 2009.

Kathy was preceded in death by her parents, Albert Quaal and Joanne Quaal, her brother, Brian Lawrence Quaal, and her sister, Stephanie Jane Quaal.

Memorial contributions may be made to the Alliance for Mental Health, through the Nelson Funeral Home and Cremation Service, PO Box 1548, Gaylord, MI 49734.