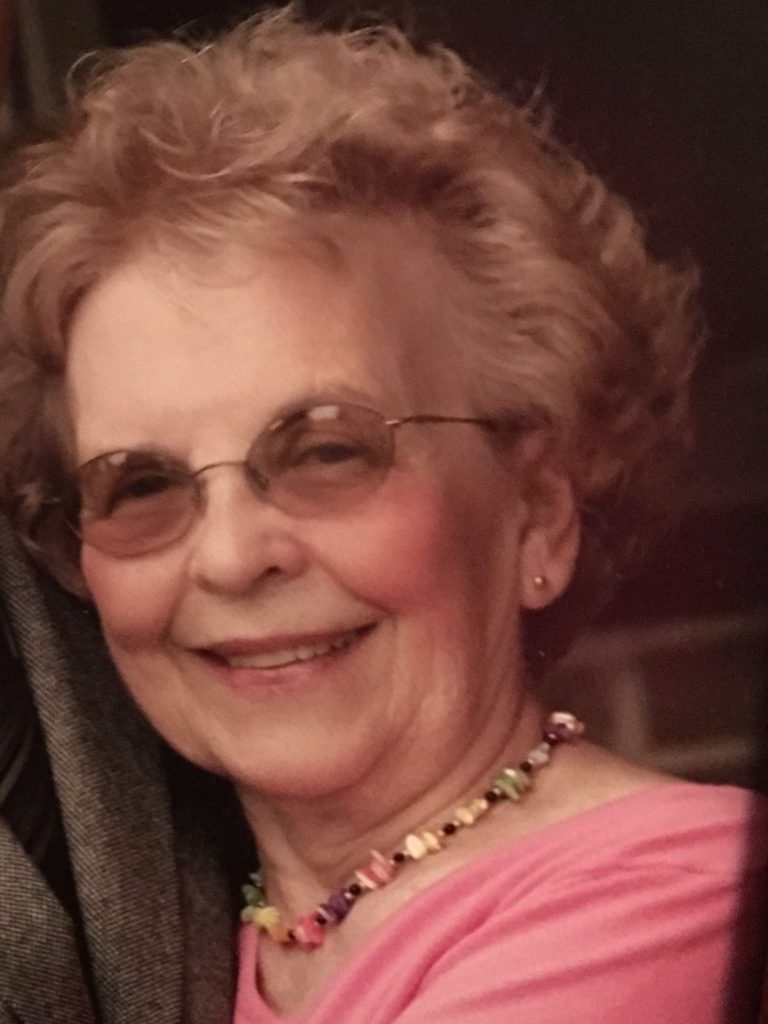 Katherine Julia Purgiel, “Dolly”, age 82, passed away peacefully at MediLodge of Gaylord on October 9, 2018, with her family by her side. She had been a resident of MediLodge for 4 years.

Dolly was born to Stanley and Helen (Sobeck) Haske on September 12, 1936, in Roger City, Michigan. Her father passed away when she was 6 months old and her mother raised Dolly and her four older brothers. Dolly graduated from Roger City High School in 1954. After high school, she attended a nursing school in Petoskey and Traverse City and received a degree in nursing as a LPN. On September 17, 1955, she married her sweetheart Clarence Purgiel in Rogers City and started their family. Clarence and Dolly moved their six children to Gaylord in 1965 and completed their family with two additional children. They were married 61 years before Clarence’s passing in 2017.

Dolly was a great cook and her home was spotless. She enjoyed doing many kinds of crafting, including knitting, sewing, refinishing furniture, or making wall hangings. If times were tough she would get a part-time job, but her full-time job was raising her children. She instilled in her children compassion, love of God and each other, and that family means everything.

She was preceded in death by her husband Clarence; her parents; brothers Wally and Stanley Haske; as well as daughters Helen and Susan Purgiel and Monica Pasternak.

Her children would like to take this opportunity to thank the MediLodge staff for their excellent care of mom these past four years. In their care, mom lived out her final years with dignity, laughs, and love.

A Mass of Christian Burial will be held on Saturday, October 13, 2018 at 11am at St. Mary Cathedral.

Memorial contributions in Dolly’s honor may be made to St. Mary Cathedral Schools.