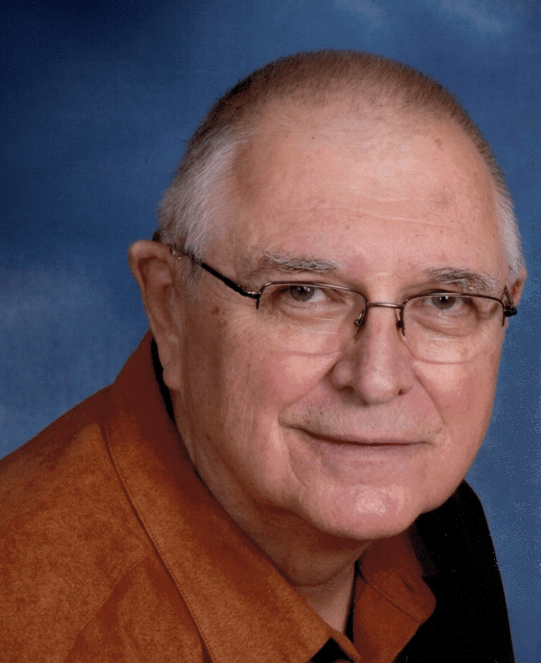 He was born March 7, 1938, to Harold and Helen (McDonald) Poliskey in Flint, Michigan

John worked for 35 years at Saginaw Steering Gear in Saginaw, Michigan. He enjoyed volunteering his time to the local R.S.V.P, being a boy scout leader, and delivering food for the local food commodity. While working with the R.S.V.P. group he was a tool time member helping others with his building skills. He was a devout Catholic at St. Mary Cathedral.  When John was not volunteering, he enjoyed time with his family, especially playing cards with the grandkids.