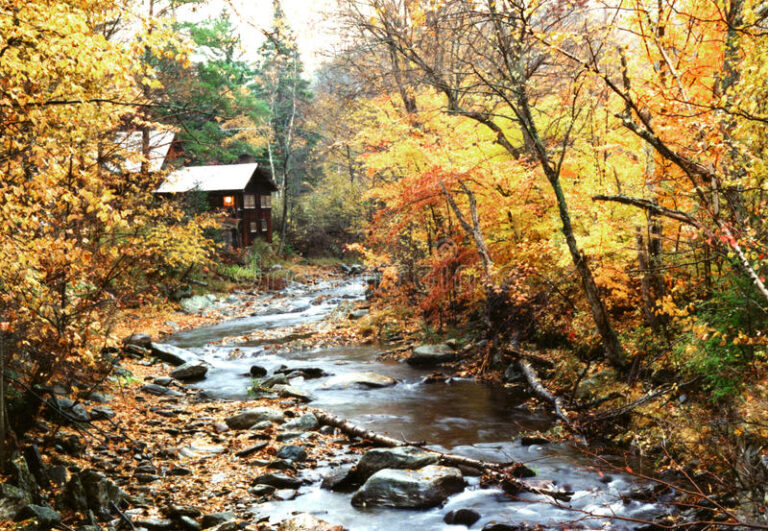 He enjoyed an active life growing up in Imlay City and graduated from Imlay City High School in 1949. He then married Phyllis Marie Blonde and they lived in Imlay City for most of their married life. Phil and his brother, Robert, took over the management of Kempf’s Shoe Store from their father, Brice, and their uncle, Carl. The business was established in 1873, by their grandfather, Charles Kempf.

In the early 1980s, Phil left the shoe store and moved permanently to Higgins Lake, MI, where he worked with his son, Michael, in the electrical business. In 1990, Phil and Phyllis sold their home in Higgins Lake and moved to Vero Beach, Florida, where they enjoyed an active retirement with golfing, playing bridge, and enjoying spending time with a close-knit group of friends.

In 2018, the couple moved to Gaylord, MI, to be closer to their family during their later years.

Phil enjoyed being in the company of others, sharing funny stories and jokes. He had many dear friends and family who have gone before him, and he will be missed by those he leaves behind.

He was preceded in death by his parents, his older brothers, and his great-granddaughter, Emerson Lee Heath.

At this time, the family has chosen to remember Phil privately.

In lieu of flowers, memorial donations may be made to Hospice of Michigan online at the link provided below the picture.