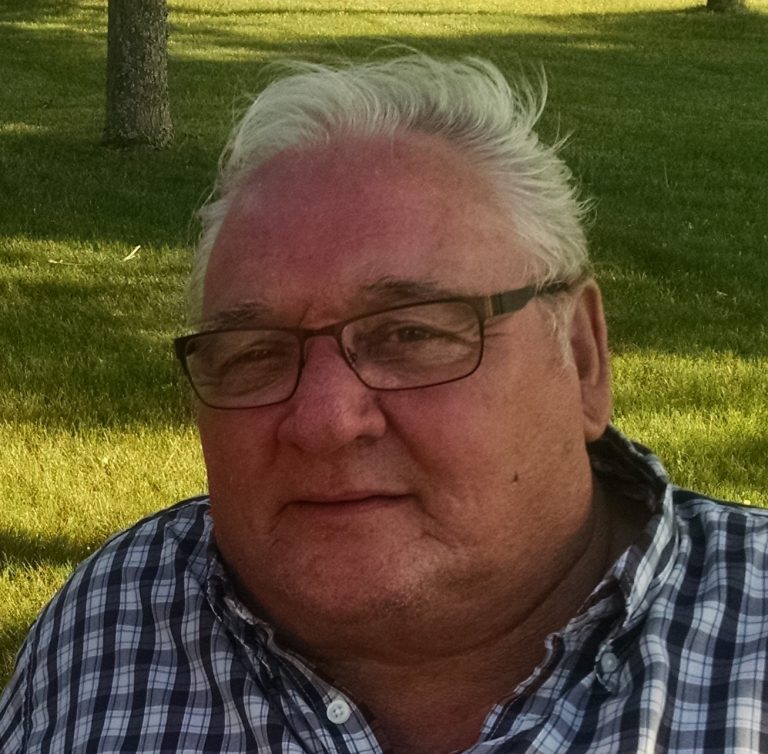 John Lewandowski, age 76, of Gaylord, Michigan, passed away on Thursday, March 14, 2019, at McReynolds Hall, with his family at his side.

He was born a twin, with Jane Kobylinski, on August 23, 1942, in Gaylord, Michigan and was one of thirteen children.  John lived in Gaylord all his life and married the love of his life, Barbara (Kucharek), in May of 1962.  This year is their 57th wedding anniversary.

As they started out in marriage, John worked at O.W. Rowley & Sons and then went on to work as a propane delivery driver, retiring in 2005.  John and his wife, Barbara raised two daughters, Diane and Jacki.With John’s love of polka music and his polish heritage, he joined the Gaylord Polka Kings.  They played for many area weddings and anniversaries.  In his later years, he would play at McReynolds Hall and at his grandchildren’s school. John also loved to camp, fish, and spend time with his grand- and great-grandchildren.

Memorial contributions may be made to St. Mary Cathedral Schools.