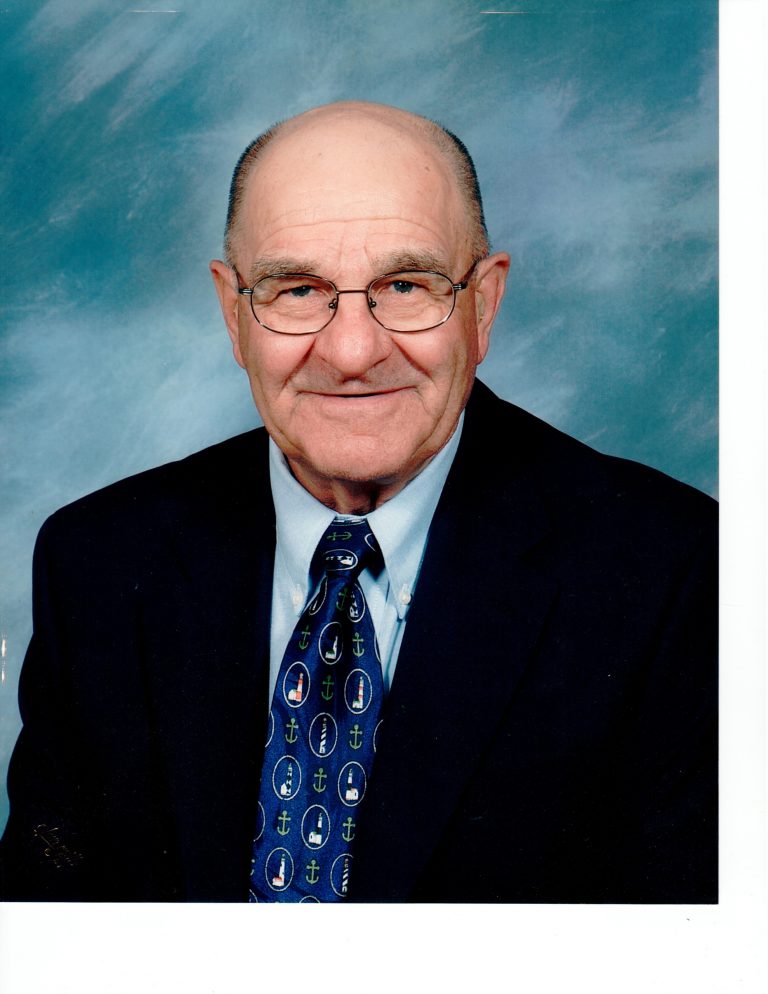 He was born in Gaylord, Michigan, on September 22, 1927, the son of Anthony C. and Martha E. (Tulish) Pomarzynski.

John was a 1945 graduate of St. Mary High School. He entered the United States Air Force in May of 1945.  He served with distinction and was part of the Reserves through June of 1967.

John married  Nila Maria Reedy on February 20, 1954, in Bel Air, MD. They were married for 39 years. While they had no children, they loved their neighbors’ children, Charles and Christopher Corcoran, as their own.

John was an extremely dedicated employee of the United States government.  He worked as an electrical lineman at the Beltsville Agricultural Research Center for 35 years

John had many interests, including polka music, collecting coins and clocks, snowmobiling, traveling the world, catching and eating crabs, and following the Baltimore Orioles. What he loved the most, besides his two angels Nila (wife of 39 years) and Patricia Easter (sweetheart and travel companion of 11 years), was spending time in his backyard garden. John was an expert gardener specializing in growing tomatoes and strawberries.  John enjoyed taking time each summer to travel north to visit his family and friends in Michigan.

He leaves behind his sister, Angeline “Angie” Ciszewski; brother-in-law, Lyle Horsell; and sister-in-law, Diane Pomarzynski; as well as many nieces and nephews.

In lieu of flowers, memorial donations may be made to either St. Mary Cathedral, Gaylord, MI, or Ascension Church, Halethorpe, MD.

The family requests that those paying their respects observe all safety precautions of COVID-19 by wearing masks and observing social distancing.