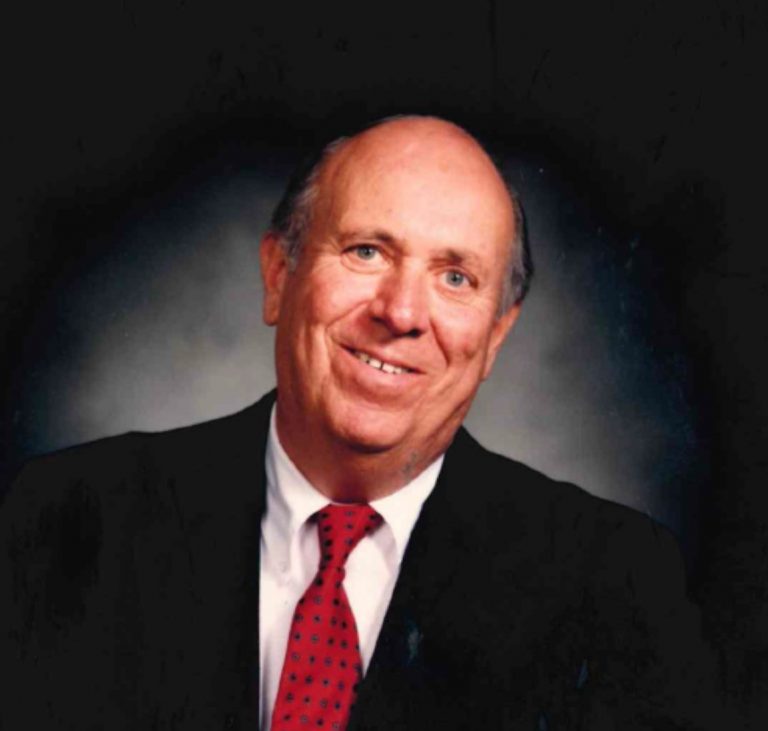 James H. Wernig, Jr. passed away June 15, 2019 at McLaren Northern Michigan hospital in Petoskey at the age of 86.

Jim was born in South Bend, Indiana, and moved to Detroit at an early age. His first taste of the automotive business was sweeping floors at a Detroit auto dealership when he was a teenager. After serving in the U.S. Army from 1953 to 1955, he returned to Michigan and graduated from Michigan State University with a degree in economics.

Jim was a member of the Gaylord Elks Club, Mackinac Island Yacht Club, and was a past board member of the Michigan Automobile Dealers Association.