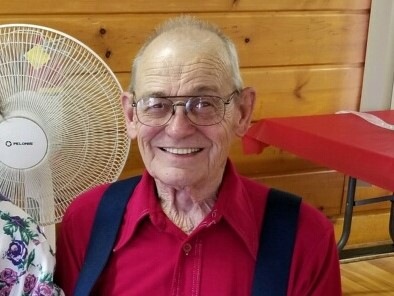 He was born November 3, 1935, the son of Jerry and Hellen (Frazer) Morey, in Lapeer County, Michigan.

Jerry married Judith Bergmann in 1960.  They started a family and then opened Morey’s well drilling together.

He loved hunting, fishing, and being outdoors. He was a lifetime member of the Northland Sportsmen’s Club.

He was preceded in death by his parents; son Jerry Lynn; grandson, Joe, and brother Michael.

The family has chosen to remember him with a private memorial service.

In lieu of flowers, memorial contributions may be made to St. Jude’s Children’s Hospital, 262 Danny Thomas Place, Memphis, TN 38105.