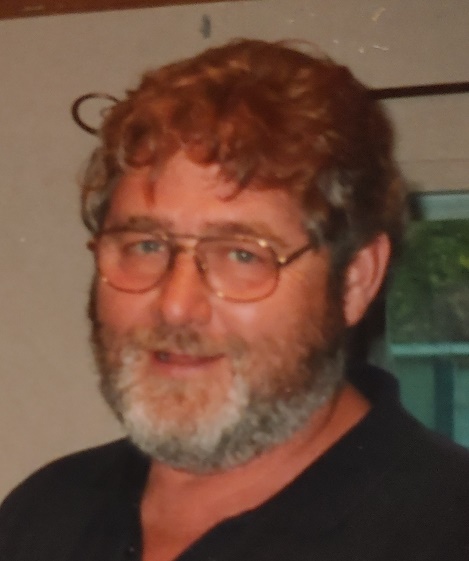 Jerry Mark Goddard passed away Thursday, August 5, 2021, with one hand holding his last son on earth and the other reaching toward his two sons in heaven.  Within the light, Jerry’s lifelong love, Mary Ann, also waited with open arms and a warm smile.

Jerry was born in his family home in Wolverine, Michigan on October 6, 1953, to Richard Edwin & Martha Amelia (McCall) Goddard.  As the youngest of eight children, Jerry recalled memories of hardship, mischief, chores, love, and his mother’s freshly baked bread.  This young farming child quickly learned that everything of worth in life would come from his own hard-working hands.  By the age of 13, Jerry owned his own herd of 5 cattle.  Early each morning, he fed and milked the cows before hopping onto the school bus.  Through changes in life, he was forced to sell his cattle, move, quit school, and gain full-time employment.

Jerry met the love of his life and married Mary Ann Zimbicki on Sept. 2, 1972.  Their marriage was filled with many hours supporting their three sons at sporting events through St. Mary’s School, their companies; Jerry’s Roustabout and Goddard Catering, and enough memories to fill their hearts two-fold.

Jerry was a trickster and loved to play jokes and share garage humor.   Laughter was his medicine and he offered free doses to all.  He relished spending much of his time with his family and his grandchildren, especially Turd Bird.   He also enjoyed summers at the family cottage in Cheboygan, fishing, woodworking, tinkering, playing cards, antiquing, bartering at garage sales, cooking hearty meals, hunting at the Rosa, and doing what made him happy.

During his later years, Jaja lived with Joe, Kristen, and their children, at the Rosa creating memories.  They would make maple syrup, raising honeybees, and living off the land with Joe; hunting morel mushrooms with Kristen; seeking puddingstones with Anthony; critiquing fashion shows with Emma; creating recipes in the kitchen with Gracie; and watching Tom & Jerry cartoons with Noah, his Southpaw buddy.  Jearbear also took pleasure in fishing in the pond, 4-wheeling through the woods, watching the deer, listening to spring peepers and fall owls, tilling the land, planting crops, harvesting fruit and vegetables from the garden, raising various animals, sitting on the deck and feeling the warmth of the sunshine, and sharing family meals while sneaking in the ever-expected nubbed sandwich or slippery butter knife trick.

Jerry was the husband of Mary Ann Zimbicki; father of Joseph (Kristen) Goddard, Jason Goddard, and Mark Goddard; “Jaja” to Noah, Grace, Emma, Anthony, and Shelby Goddard as well as Isaac, Addie, Evan, Aliza, and Lydia; he was the youngest brother of Richard (Loretta), Fred (Hilda), Corwin, Floyd (Rose), Clifford, Corthale, and Edith, and “Uncle Jerry” to many beloved nieces and nephews.

He was preceded in death by his sons, Jason and Mark, and his wife, Mary Ann as well as his brothers, Floyd, Clifford, and Corthale.