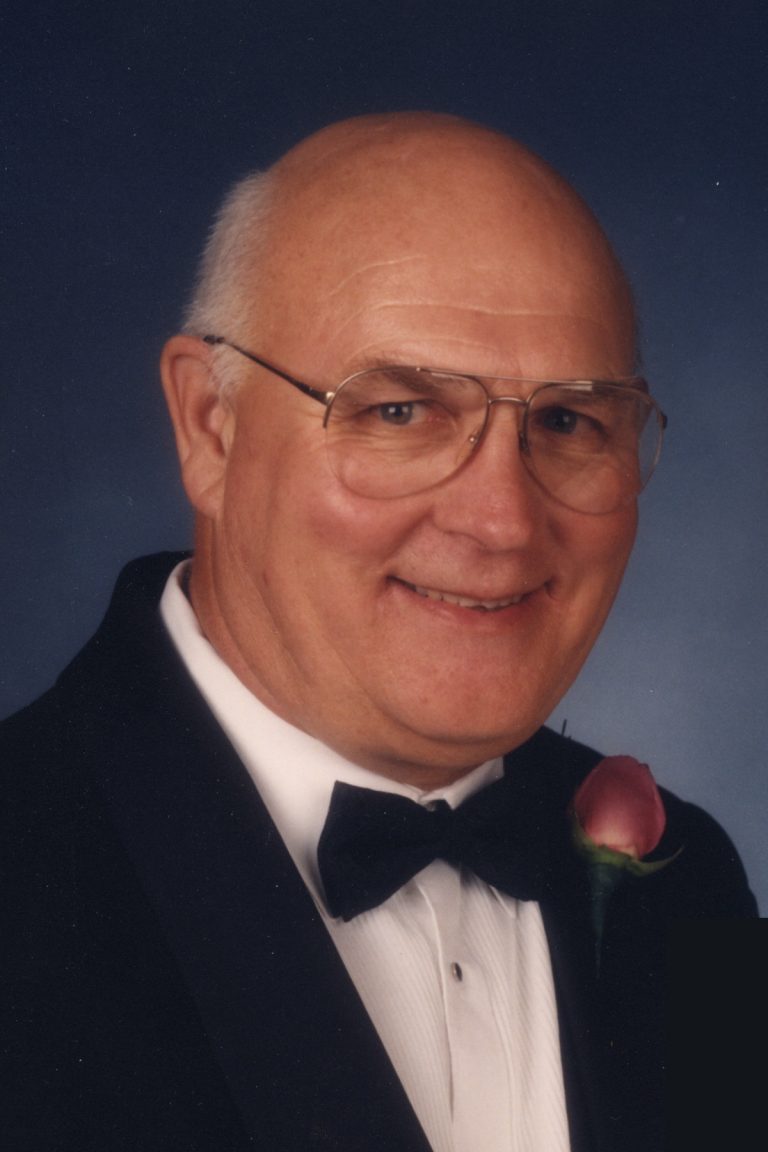 He was born in Remus, Michigan on June 29, 1935 to Herman and Ruth (May) Abel. The oldest of eight, he lived on a small farm where there was always room at the table should friends or family stop by. Social evenings always included a good game of cards, usually cribbage or pinochle.

Jerry graduated from Remus High School in 1953. He then attended Michigan State University.

Jerry met his wife, Corinne, on a blind date arranged by his sister, Martha, who was Corinne’s nursing school classmate. They were married on June 27, 1959 at St. Stanislaus Catholic Church in Bay City, Michigan.  They have been residents of Gaylord for the past  44 years.

Jerry was an avid hunter, fisherman, and general outdoor enthusiast. He enjoyed annual spring fishing trips to Canada and was thrilled to participate in elk hunts in the Gaylord area and Colorado. At age 50, he tried downhill skiing for the first time and added that to his list of regular endeavors. For Jerry, family always came first. He was not one to miss a family gathering. He was very supportive of and attended the various activities that his children participated in. He was adored by his grandchildren who will always remember him for his willingness to participate in their fun and games, his playful antics, his laughter, and his warm hugs.

Jerry was a member of St. Mary Catherdral parish where he served as a Eucharistic Minister. He was an active member of the Knights of Columbus for many years and is a past Grand Knight. He participated in many events and especially enjoyed calling bingo and assisting in the making of Polish sausage.

In 1997, Jerry retired from the Michigan Department of Agriculture after spending 35 years with the department. Upon retirement he received the degree of Honorary Doctor of Veterinary Medicine. After retirement he continued to enjoy his many passions and especially enjoyed traveling with friends and family to many scenic places.

The family wishes to thank Aspen Ridge Retirement Home staff for the care, friendship, and support they provided to Jerry and his family over the last two years and Hospice of Michigan for their guidance and care over the past few months.

He was preceded in death by his parents; brothers, Fred, Jim, and Ken; sister, Martha Bott

Visitation will be held at the Nelson Funeral Home on Friday, October 26, from 4—8 p.m. Visitation will continue at St. Mary Cathedral on Saturday, October 27, from 1:00 p.m. until the time of service.  St. Mary Knights of Columbus will offer a rosary Friday evening (Oct 26) at 6:30 p.m.

Donations in Jerry’s honor may be made to St. Mary Cathedral School of Gaylord.