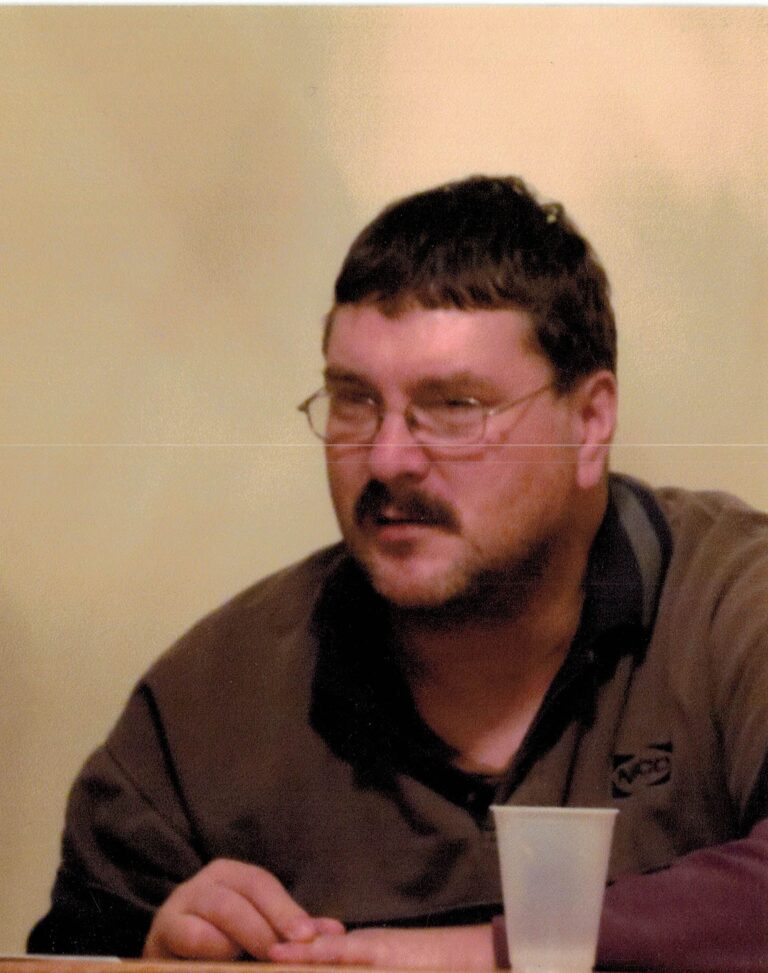 He was born in Traverse City, Michigan, on September 20, 1965, to Jim and Charlene (Kantz) Potter.

Jeff loved the outdoors, fishing, camping, hunting, and hiking. He could often be heard talking about wildlife, both land and marine, from the different areas where he lived. Some of his favorites included fish, crab, starfish, whales, deer, goat, falcons, eagles, and many more.

Though Jeff picked up many new hobbies in the last few years, he always made time to play video games with his two sons.

Jeff often volunteered at the New Horizons Club in Rapid City and was thankful for the new friends he met there.

He graduated from Sheldon Jackson College in Sitka, Alaska, with a bachelor’s degree in marine biology.

Jeff is survived by his mother, Charlene (Robert) Clark of Gaylord; sons, Ryein M. (Baleigh) Potter of Montana and Mykel J. Potter of Alaska; one granddaughter on the way, Ryleigh; sister, Catherine Collins of California; brother, Robert “Bob” Clark of Lansing; and niece, Reese Collins. He is also survived by many cousins, uncles, aunts, nieces, and friends who he chose to love as family.

He was preceded in death by his father, Jim Potter; grandparents, Norman and Julia Potter, and Chuck and Wanda Kantz.

In lieu of flowers, memorial donations can be made to New Horizons Clubhouse, 7164 Rapid City Rd. NW, Rapid City, Michigan 49676.