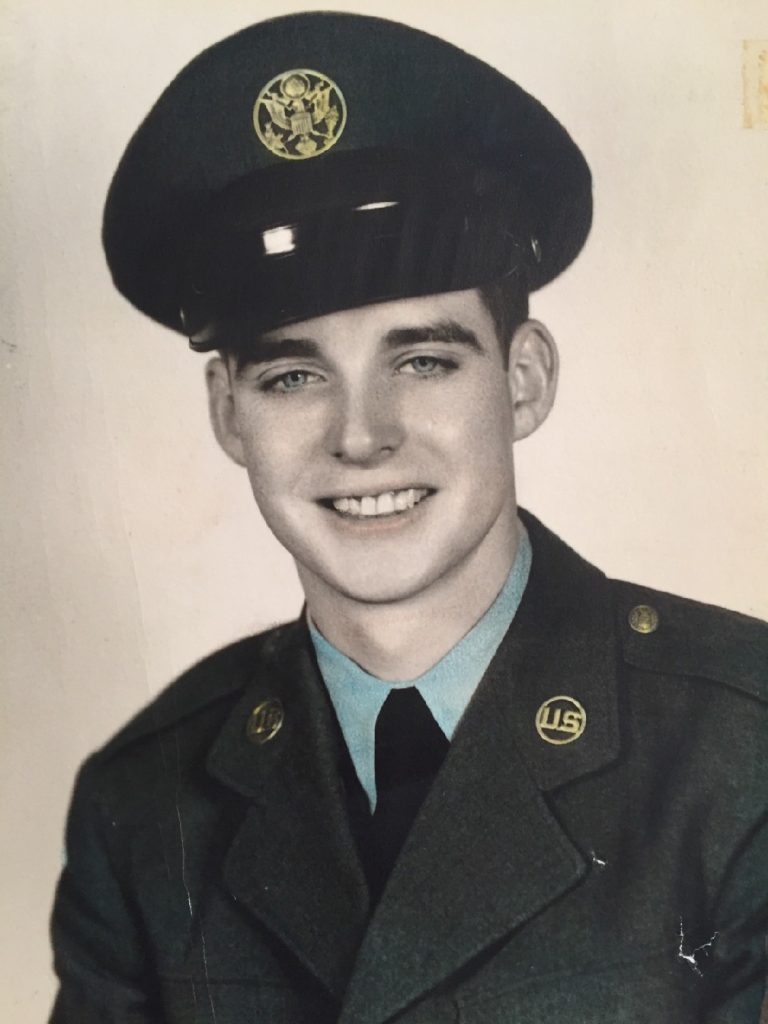 James Quin, 87, of Lewiston passed away peacefully, surrounded by family on Thursday, October 4, 2018, after a long battle with Parkinson’s disease.

James was born in Detroit, on July 26, 1931 to James and Lily (Allen) Quin.  James was married to his wife, Dolores (Enmendorfer) Quin of 64 years, on January 17, 1953, in Detroit. Dolores preceded him in death on December 7, 2016. James retired from The Ford Motor Company in 1987. He was a long-time member of the Lewiston VFW, serving at one time as post commander. He served in the U.S. Air Force during the Korean War.  He was an ambulance and fire department volunteer. He was an avid member of the Harmonie Meisters Barber Shop Quartet Chorus of Gaylord, and the Sonic Tonic quartet.  James attended St. Francis of Assisi Catholic Church in Lewiston and was a member of the Knights of Columbus.

Memorial contributions may be sent to Hospice of Michigan, through the Nelson Funeral Home. P.O. Box 1548, Gaylord, MI, 49734.