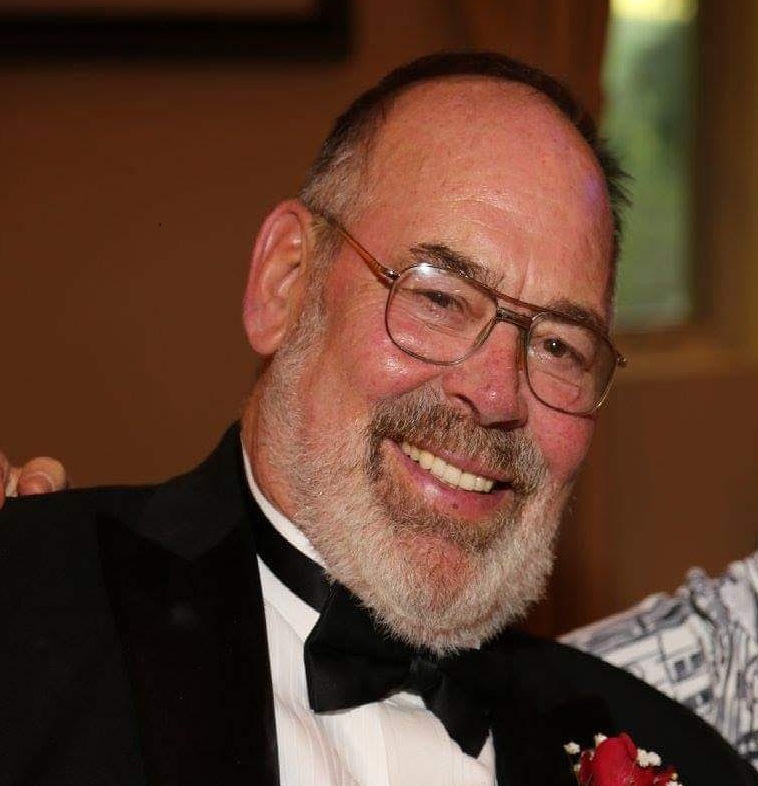 Jim was born on July 22, 1948 in Detroit, MI to Mary Ann Pheister and James Douglas. A 1967 graduate of Pinckney High School. Shortly after graduation he pursued a career in Iron Work and worked 30+ years with Local Union 25.  Retirement and the love for the north brought him to the Vanderbilt area.

Jim was an avid outdoorsman who enjoyed hunting bear and other wildlife in the Pigeon River Forest, and later took pride in acting as an Elk Guide.

His sense of humor and wisdom will be greatly missed by all who knew him.

Jim is survived by his children; James (Susanne); Robert (Kim); step-daughter Jessica (Dan) and step-son Joshua; his grandchildren; Keith, Donnevan, Daniel, and Angelina; his siblings Barbara, Kevin, Duane, and Kim;  special friend Christie;  many nieces and nephews;  as well as many close friends. Jim is preceded in death by his parents James and MaryAnn, wife Marianne, sister Jean, brothers Alan and Dennis, as well as his step-son Jeffrey.

There will be a celebration of his life taking place Wednesday December 19th, at the Nelson Funeral Home located at 135 N. Center Ave (Old 27 North) in Gaylord, Michigan.  Per his wishes cremation has taken place but the family will welcome friends from 1p.m. until the time of service, which is at 4pm.

In lieu of flowers memorial contributions can be made to the Pigeon River Country Discovery Center http://www.pigeonriver.org/store/p16/Discovery_Center_Donation.html or through the Nelson Funeral Home & Cremation Service, PO Box 1548, Gaylord, MI 49734.