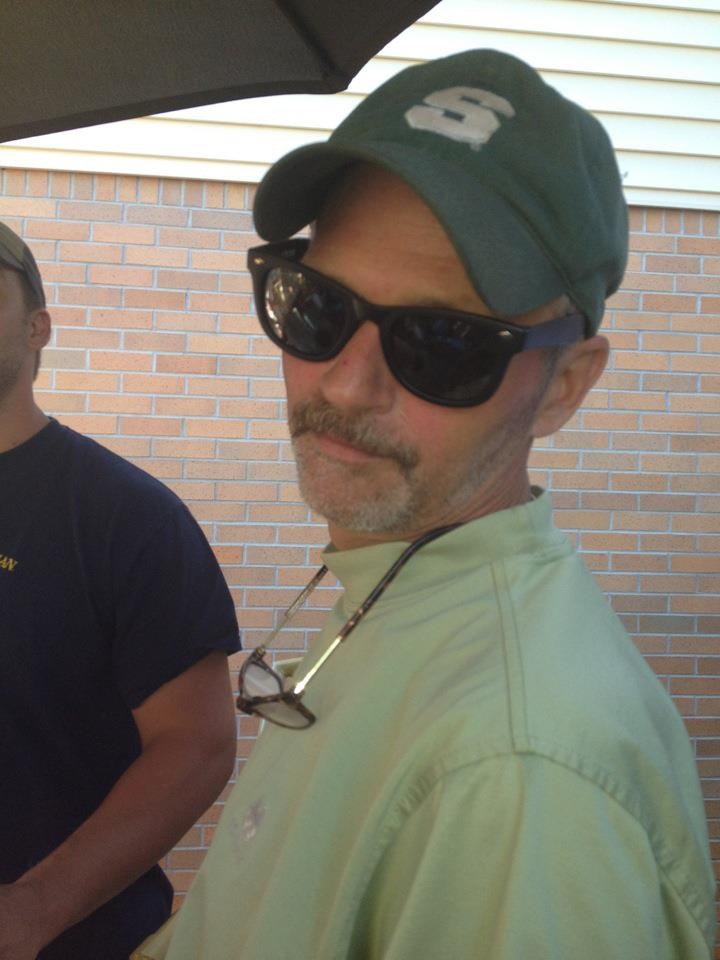 Jim was born November 19, 1961 in Redding, California to Fred and Dorothy (Quisenberry) Snook.  He grew up in Pawling, New York.  The family moved to Gaylord, Michigan in 1972.

He was a 1979 graduate of Gaylord High School and later he attended Central Michigan University in Mt. Pleasant.

Jim moved back to Gaylord to work for the family business, The Alphorn Sport Shop.  In 2001, he was a recipient of the Golden Pineapple Award, and in 2002 was one of the Alpenfest Parade Marshalls alongside his father, Fred and brother, Duane.

He was an all-around outdoorsman enjoying hunting and fishing.  Jim was also an avid golfer, holding the proud title of golf club champion at the Gaylord Country Club.

He was a member of the Gaylord Elks, where Jim could often be found along with that great smile and sense of humor that was uniquely his.  Jim, a true friend to all has now been given his wings.

Jim is survived by his father, Fred Snook; siblings, Fred, Charlotte (Chip) Mulkins, Jean Thomas, and Duane (Julie) Snook; along with many nieces, nephews; and great nieces and great nephews.

He was preceded in death by his mother Dorothy.

In lieu of flowers memorial contributions may be made to the Salvation Army, through the Nelson Funeral Home & Cremation Service, PO Box 1548, Gaylord, MI 49734.