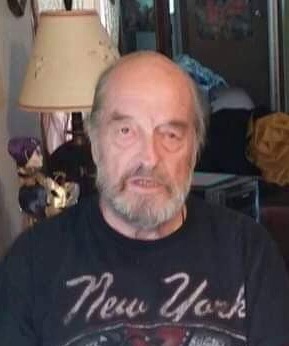 Jim was born in Gaylord, Michigan, May 23,1936, to Harry and Lula (Dyer) Lynch. He was the youngest of five children.

Jim was employed at the State Home in Gaylord as a ground’s keeper. He loved working outdoors and continued doing lawn and garden care for many families in the Gaylord area. Jim knew no strangers and was very generous. If you were in need, he would help anyway he could, even if that meant giving the shirt off his back.

A graveside memorial will be later this spring.

Memorial contributions may be made the American Heart Association, through the Nelson Funeral Home, PO Box 1548, Gaylord, MI 49734.