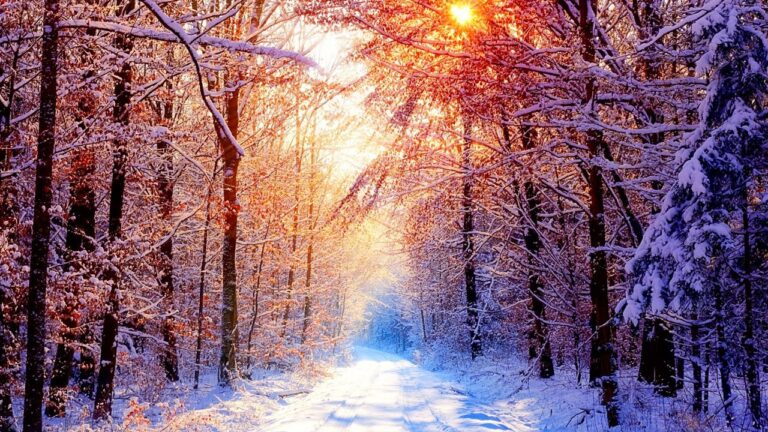 On January 13, 2023, James Howard “Jim” Mummert, a beloved husband, father, and grandfather, passed away peacefully.  Jim was born on February 7, 1941, in Petoskey, to Howard “Chuck” and Viola (Ford) Mummert, of Brutus.

Jim lived his entire life in Brutus and loved Northern Michigan. He was an avid hunter and fisherman and loved adventures in the Upper Peninsula.  After graduating from Pellston High School in 1959, he began working in the carpentry trade. In September of 1963, he married the love of his life, Jeane Potter.  He worked as a carpenter until he was forced to retire due to health issues.  When he could no longer swing a hammer, he felt as though a big part of his life was missing.  He also felt a deep loss when his beloved dogs, Scout and Marvin, passed away.

Jim built or remodeled countless homes in Northern Michigan, many on Burt Lake. For many years he worked alongside his father.  He was known for his attention to detail and his finished product was always a work of perfection.  Over the years, many of his clients became close friends.

Jim loved a good party and was a great storyteller.

He was preceded in death by his parents and brothers, Charles “Chas”, Henry “Peewee”, and Patrick.

Jim’s family would like to thank their friends and family for their love and support during the past few months. Special thanks go out to Larry, Al, and Butch.

Those wishing to make a memorial contribution in Jim’s name, are asked to consider, The Little Traverse Bay Humane Society, or the Alanson Fire Department.