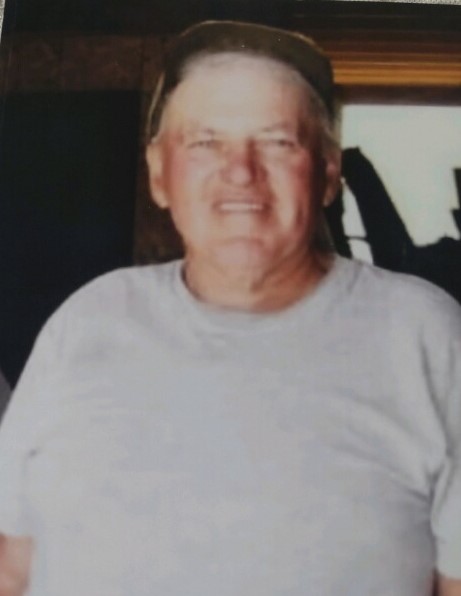 Jim will long be remembered for operating his dairy farm. At the young age of 15, Jim worked in the woods, logging. At the age of twenty-one, Jim went to work at Higgins Industry, where he put in twenty-five years, all while still farming and raising his family. Jim loved to spend time just watching his cows.

He was preceded in death by his parents, Marcus, and Gertrude; his mother- and father-in-law, Francis and Myrtle (Hinkley) Mason; four sisters and five brothers; his son, Gerald “Butchie” O’Rourke; and four grandchildren, Douglas O’Rourke, Bradly O’Rourke, Angela Corey, and Michael Borowiak.