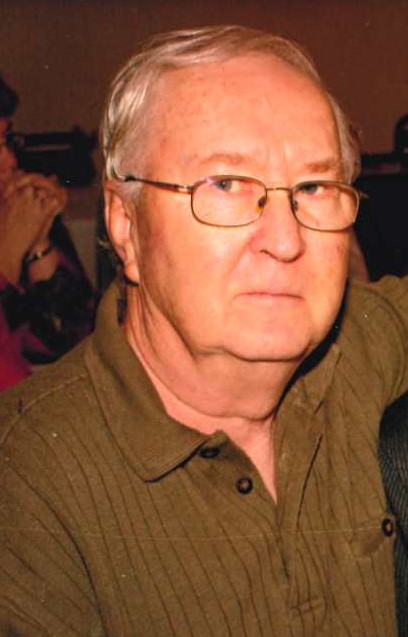 He owned and operated Jack’s Well Drilling and Northern Michigan Raceway. He was an avid outdoorsman, farmer, hunter, and fisherman. He loved his family and the simplicity of life.

On December 25, 1954, he married LulaBell Muma. They were married 50 years and raised seven children, before her passing in 2004.

Jack is survived by his sons, Roger Sevenski, Don Sevenski, and Lewis Sevenski; and his daughters, Norma Dvorak, Sue (Cliff) Baker, and Karen Sevenski. He is also survived by several grandchildren and great-grandchildren, whom he loved spending time with.

In lieu of flowers, the family requests memorial contributions be made to the American Heart Association.