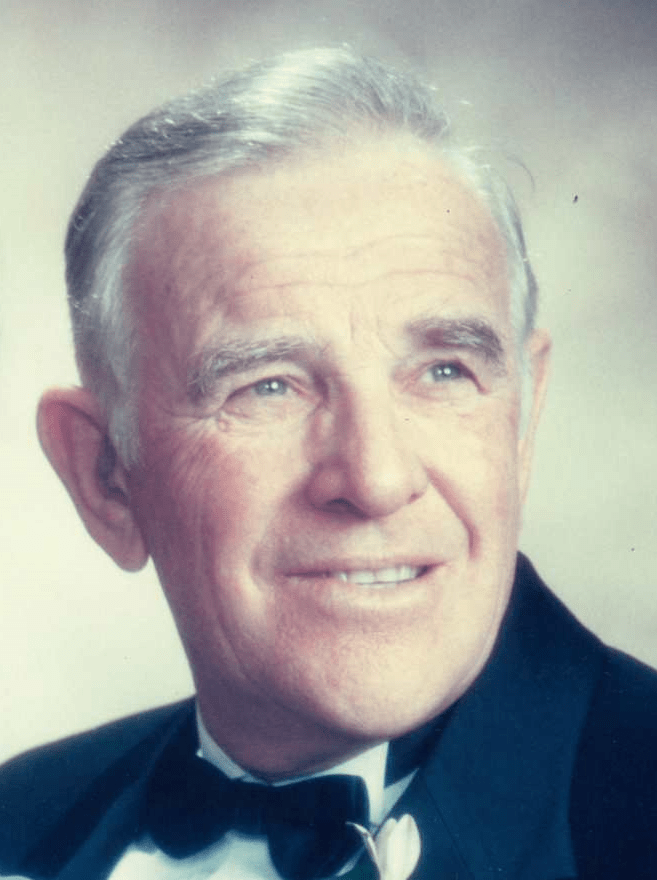 Isadore “Ike” Makarewicz, longtime Elmira resident, passed away peacefully on Monday, October 14, 2019, surrounded by family.  He was a second-generation owner of the family farm that was established in 1915, by his father.  The farm has been in the family for 104 years and is currently known as Marker Farms run by sons John and Tom.

He was born in Elmira on May 20, 1928, the son of Joseph & Boleslawa (Ambrosiewicz) Makarewicz.

Ike was a hard-working man.  He enjoyed being on the farm, snowmobiling, hunting, fishing, and polka dancing. Ike had a passion for his religion.

In lieu of flowers, memorial contributions may be made to St. Jude Children’s Hospital through the Nelson Funeral Home, PO Box 1548, Gaylord, MI 49734.