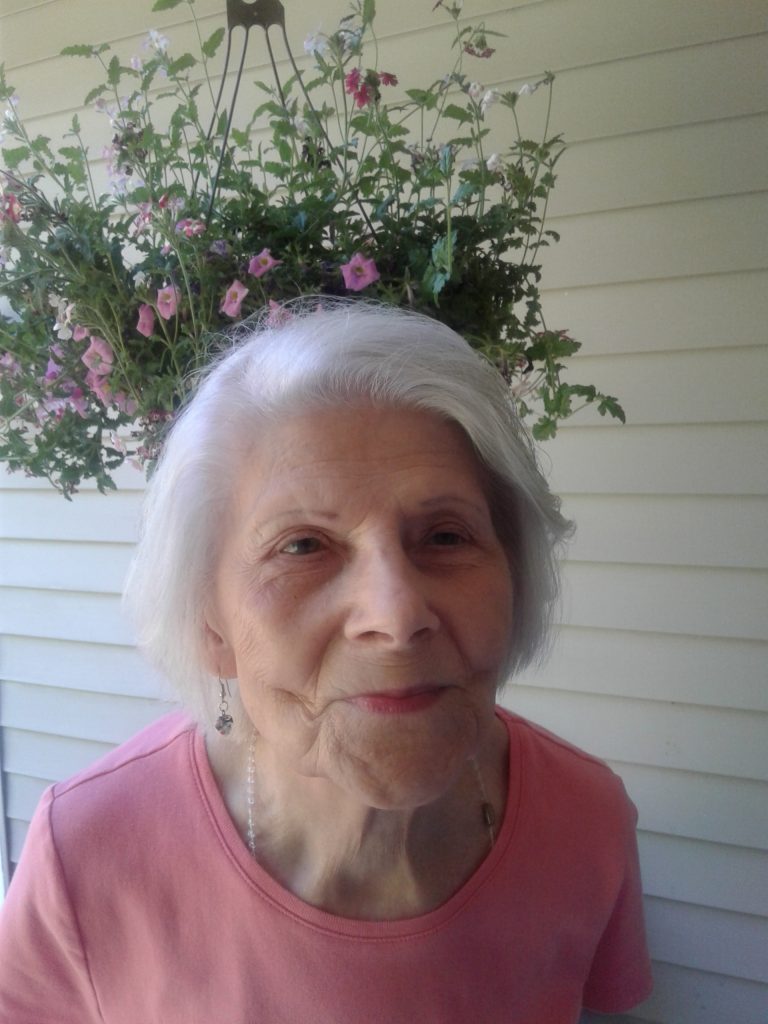 Irene May Blahut, 93, of Gaylord, MI, passed away peacefully on January 2, 2021, at Meadow Brook Medical Care Facility in Bellaire.

She was born in Detroit, MI, on November 27, 1927, the oldest of two children, to Ray and Julia (Komornik) Miller.

Irene met her husband, Henry Blahut, when she was asked by her future mother-in-law to be her son’s pen pal during the second World War. Those letters turned into love letters, and they were married in 1947.  In 1956, Henry and Irene opened their own upholstery business and had their daughter, Nancy.  Thirteen years later, their family relocated to Gaylord, where they raised their daughter and grew their business, Style Center Upholstery, providing beautifully reupholstered furniture to many local shops and restaurants.

Irene’s greatest joy was her family. She took immense pride in helping to care for her grandchildren, attending all their school activities and games. Irene also loved taking trips to the casino, listening to big band music, reading, and watching golf.

She is survived by her daughter and son-in-law, Nancy and David Counsil; granddaughter, Lindsay (Alex) Wasik; grandson, Eric Counsil; and two great-grandchildren.

Irene was preceded in death by her husband, Henry; her parents, Ray and Julia; and brother, Raymond.

Funeral services will be announced in the spring.