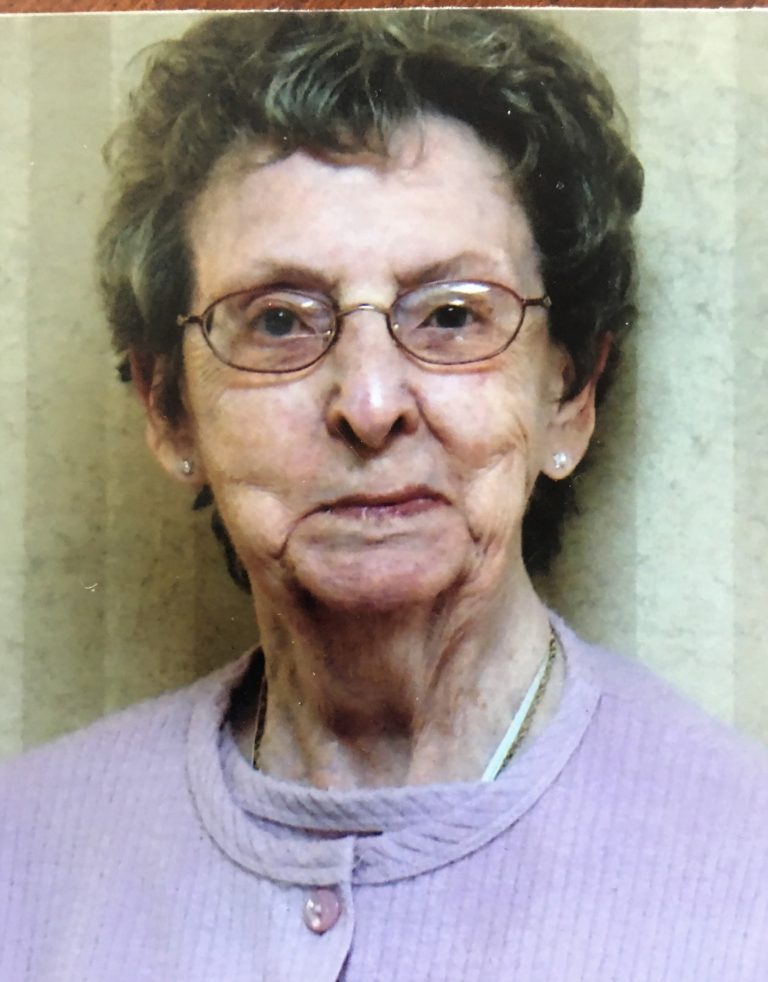 Margaret Olds Hutchinson passed away on June, 28, 2018 at Independence Village in Petoskey, Michigan.

She was born July 11, 1916, to William E. Olds and Letha McLain Olds. Margaret attended Roberts School in Pittsfield Township, Roosevelt High School in Ypsilanti, and Michigan Normal College. She married John P. Hutchinson on August 5, 1940. The couple lived in Davison, Michigan and taught school there for many years before moving to Juno Beach, FL, where Margaret continued teaching. The couple spent summers in their cabin on the banks of the Pigeon River in Afton and forged loving relationships with their many nieces and nephews. Since returning to northern Michigan, Margaret lived primarily in Petoskey. She was an independent and wise woman. She had a passion for all sorts of needlework, and never stopped knitting (for family and friends, schoolchildren, churches and charities) even as her eyesight left her.

She was preceded in death by her husband, parents, and a brother, Mac Olds, as well as several nieces and nephews.

She is survived by brother-in-law, Rodney Hutchinson of Chelsea, MI who diligently looked after her affairs after his brother’s passing. She is survived, as well, by numerous nephews and nieces in Michigan and across the country who loved her, including Steve Hutchinson who devoted himself to seeing to her needs and welfare over the years.

Margaret was a remarkable woman, wise and kind and positive toward everyone she met. She inspired generations of young people to be the best they could be. At her request, no service is planned. In memory of her generous spirit may we all perform an extra act of kindness each day.